His business once belonged to Bayer, but the Leverkusen-based Covestro has been independent for a number of years - and successfully. After setbacks, the group is now taking courage. 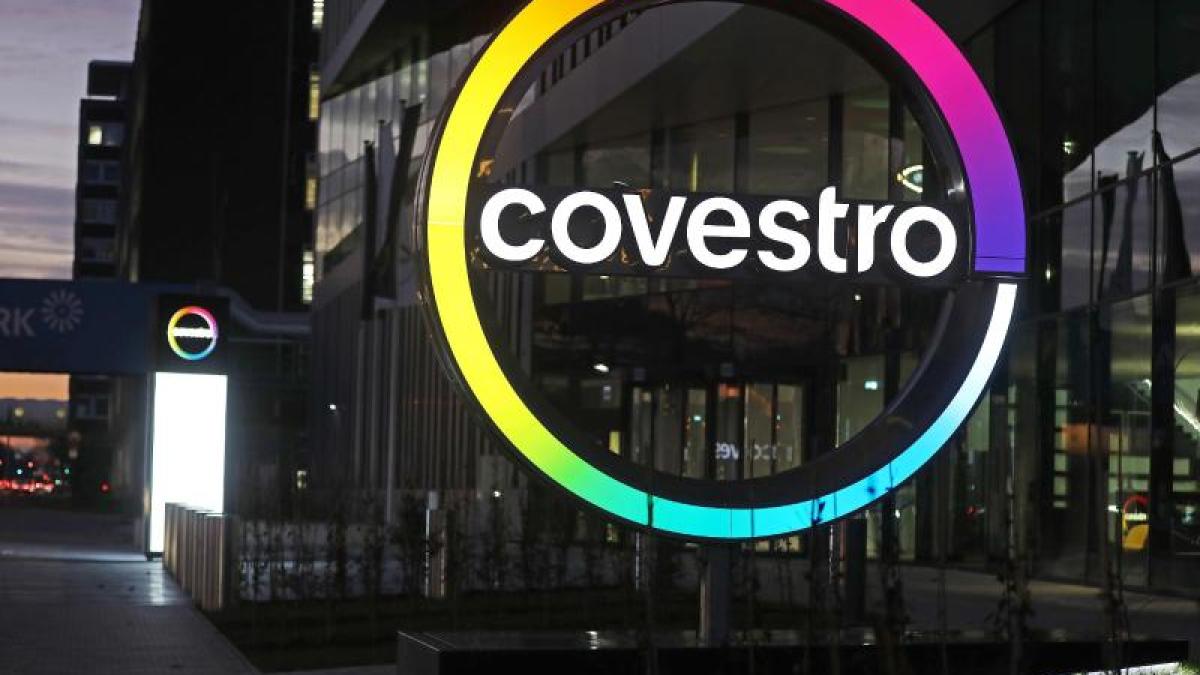 Leverkusen (dpa) - The plastics group Covestro wants to make up for losses caused by the Corona crisis this year.

Covestro boss Markus Steilemann said in Leverkusen that the aim was to exceed the figures for the pre-crisis year 2019 in 2021.

After a good start to the year, one is optimistic.

"The pandemic is not over yet, of course the uncertainty persists - but we are seeing clear signals in the markets that there is high demand for our products."

After all, sales rose sharply in the fourth quarter of 2020, which prevented worse overall figures.

Business with the automotive and construction industries and with manufacturers of electronic and household appliances has recently been much better, and production bottlenecks have helped the competition a little.

The takeover of the sustainable coating resins business from competitor DSM should also provide a tailwind.

The DSM business is intended to strengthen Covestro's smallest CAS division for everything to do with pre-products for coatings, adhesive raw materials and special applications.

Because of the takeover, management expects volume growth in the Group's core business of between ten and 15 percent in 2021, without the purchase it would be six percentage points less.

Even if the acquisition is factored out, if Covestro reaches this target, it would return to growth after a decline of 5.6 percent in 2020.

The Covestro business once belonged to Bayer - the two company headquarters in Leverkusen are only a stone's throw away from each other.

Bayer floated the division in 2015 and gradually sold its shares.

Covestro currently employs 16,500 people worldwide, more than 7,000 of them in Germany.

Large domestic locations are the Rhenish plants in Leverkusen, Krefeld-Uerdingen and Dormagen as well as in Brunsbüttel near Hamburg.

According to the company, Germany accounts for around half of the job cuts.

The plastics from Covestro are used in numerous products - the soft foams, for example, in mattresses, car seats and sofas, and the hard foams as insulating material in refrigerators and freezers as well as in house facades.

Other substances - so-called polycarbonates - are used for car headlights and cell phone or laptop cases.

Coatings, for which Covestro supplies the raw materials, are supposed to make cars and furniture scratch-resistant.