British want in the sun - run for tickets

The schedule for the British exit from the corona lockdown has led to a surge in bookings among travel providers. The industry believes that the Germans are also sitting on packed suitcases. 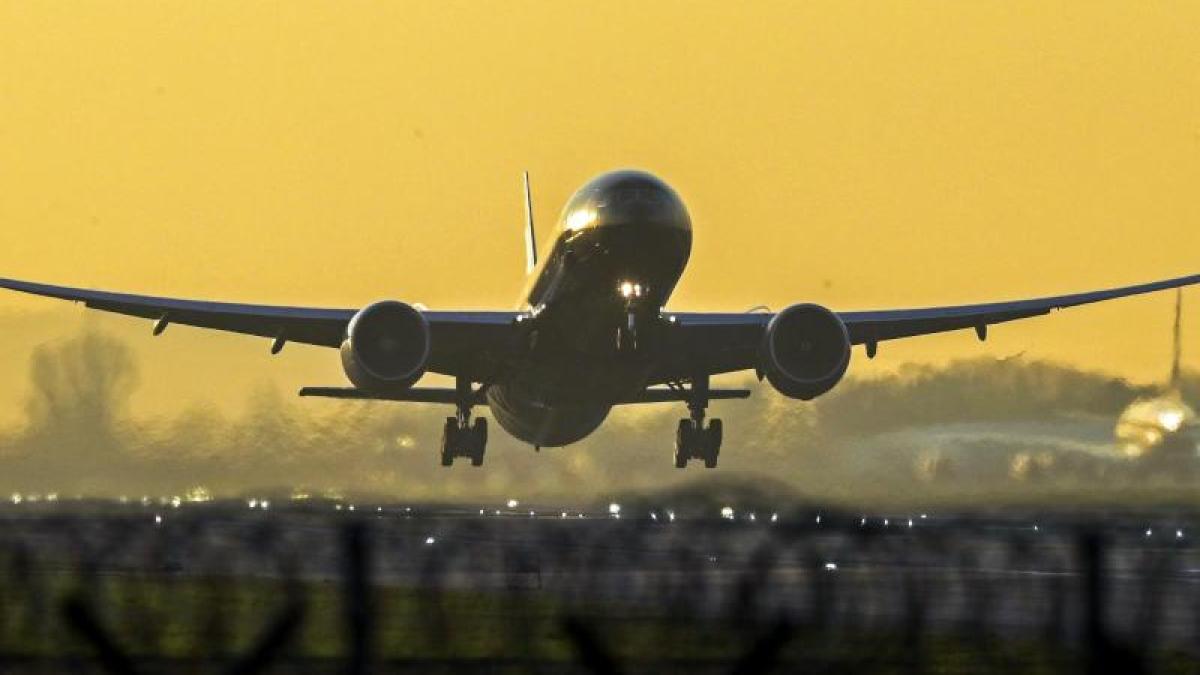 London / Frankfurt (dpa) - As soon as the date for the end of the corona lockdown in Great Britain was set, many British people have secured flights and vacation trips to southern Europe.

In the hours after Prime Minister Boris Johnson's speech, bookings rose by 337 percent compared to the previous week and vacation bookings even increased by 630 percent, the airline Easyjet announced in Luton on Tuesday.

On the continent, providers are hoping for a similar boom, but the signal has not yet been received.

In Germany, providers such as the world's largest tourism group TUI or the Lufthansa subsidiary Eurowings want to market around 80 percent of their pre-crisis level in the coming summer.

“The longer the crisis lasts, the stronger people's longing to travel and fly grows.

As soon as travel restrictions fall, we will see enormous catch-up effects in tourism, ”Eurowings boss Jens Bischof announced weeks ago as a slogan.

"There will be a strong catch-up effect, especially in the summer months, so that during the holidays in July and August it is quite likely that the jets on many routes in the Mediterranean and to the Canary Islands will quickly be booked up", TUI Germany is also Chef Marek Andryszak convinced.

British Prime Minister Johnson presented the government plans for the island state's way out of the corona lockdown on Monday.

Holidays abroad could be allowed again from May 17th.

The prerequisite for any relaxation is that the number of new infections remains low and the ambitious vaccination program continues rapidly.

Because of the vaccination residue, the German providers are hoping for a mix between proof of vaccination and widely available corona tests to enable travel again.

According to the German Travel Association (DRV), a negative test result should be sufficient in future when entering from risk areas and the deterrent obligation to self-quarantine will no longer apply.

The industry is also calling for more speed in vaccination and a standardized and digital form of vaccination certificate.

Until then, there are still many small steps, as an announcement by the Lufthansa Group on Tuesday shows.

After that, it will now be possible on some flights to Istanbul and Newark to have the corona test results digitally checked before departure.

The original documents would still have to be carried.

Popular travel destinations for the sun-hungry British are Malaga, Alicante and Mallorca in Spain, Faro in the Algarve in Portugal and the Greek island of Crete, according to the companies.

Most bookings were made for August.

"The Prime Minister's speech gave many customers in Great Britain a much-needed confidence boost," said Easyjet boss Johan Lundgren, according to the announcement.

Spain will remain the number one travel destination, says Andryszak.

In the Canary Islands and the Balearic Islands, the number of cases is falling, so that a race to catch up can still be expected given the abundant capacity.

In the summer of 2020, Eurowings had almost eightfold the space available to Mallorca from June to July after the travel restrictions had fallen.

In the British euphoria, which also caused the stock exchange prices of almost all air traffic values ​​to skyrocket on Tuesday, the pandemic situation in the target countries apparently only played a subordinate role.

As of now, in addition to the popular holiday countries France and Spain, Germany is also currently banning British tourists from entering the country because the United Kingdom is a high-risk area because of the aggressive Corona mutant that was first discovered there.

Johnson has already admitted that some form of vaccination certificate will "come on the international stage".

"We have to discuss this and we have time for it."

The British will have to come to terms with the European Union again.

Foreign Office for entry into the United Kingdom

Message from the German Travel Association