Seizures of counterfeits explode despite the Covid-19 pandemic

If frequentation at Roissy Charles de Gaulle airport has been strongly affected by the pandemic, counterfeits are circulating at full speed. French customs announced this Monday ... 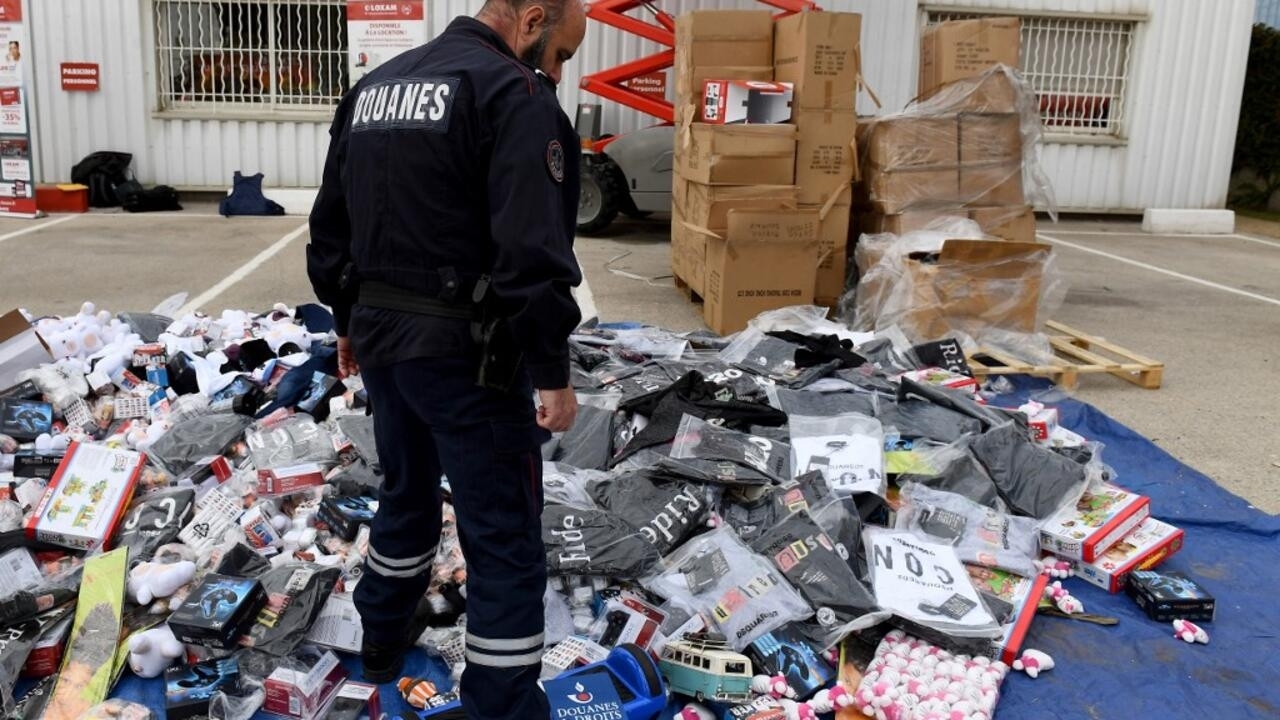 Seizures of counterfeits explode despite the Covid-19 pandemic

A customs officer in front of counterfeit objects seized in Marseille in November 2016. AFP - ANNE-CHRISTINE POUJOULAT

If frequentation at Roissy Charles de Gaulle airport has been strongly affected by the pandemic, counterfeits are circulating at full speed.

French customs announced on Monday that they had seized more than 5.5 million counterfeit items in 2020, an increase of 20% compared to the previous year.

At Roissy, Olivier Dussopt, the Minister of Public Accounts presented on Monday a plan to “

A situation that affects France and other countries in the world.

, we find the usual luxury items, shoes, clothes, leather objects, ie around 800,000 seizures, followed by games and toys, a little less than 500,000 seizures, or even electronic equipment.

They are detected among small e-commerce packages that arrive in France by plane.

According to a survey by the OECD, the organization for economic cooperation and development, dating from March 2019, the counterfeits seized mainly come from China and Hong Kong, but also from the United Arab Emirates, Turkey, Singapore, from Thailand and India.

the second main victim of this scourge

At EU level, almost 7% of imports are counterfeit.

This is a tax loss of 16 billion euros per year.

A growing number of companies from Singapore, Hong Kong and emerging economies like Brazil and China are also targets, according to the OECD.