The glassy eyes of Prince Charles after visiting his father at King Edward VII Hospital in London last Saturday do not lie. No matter how quiet they want ... 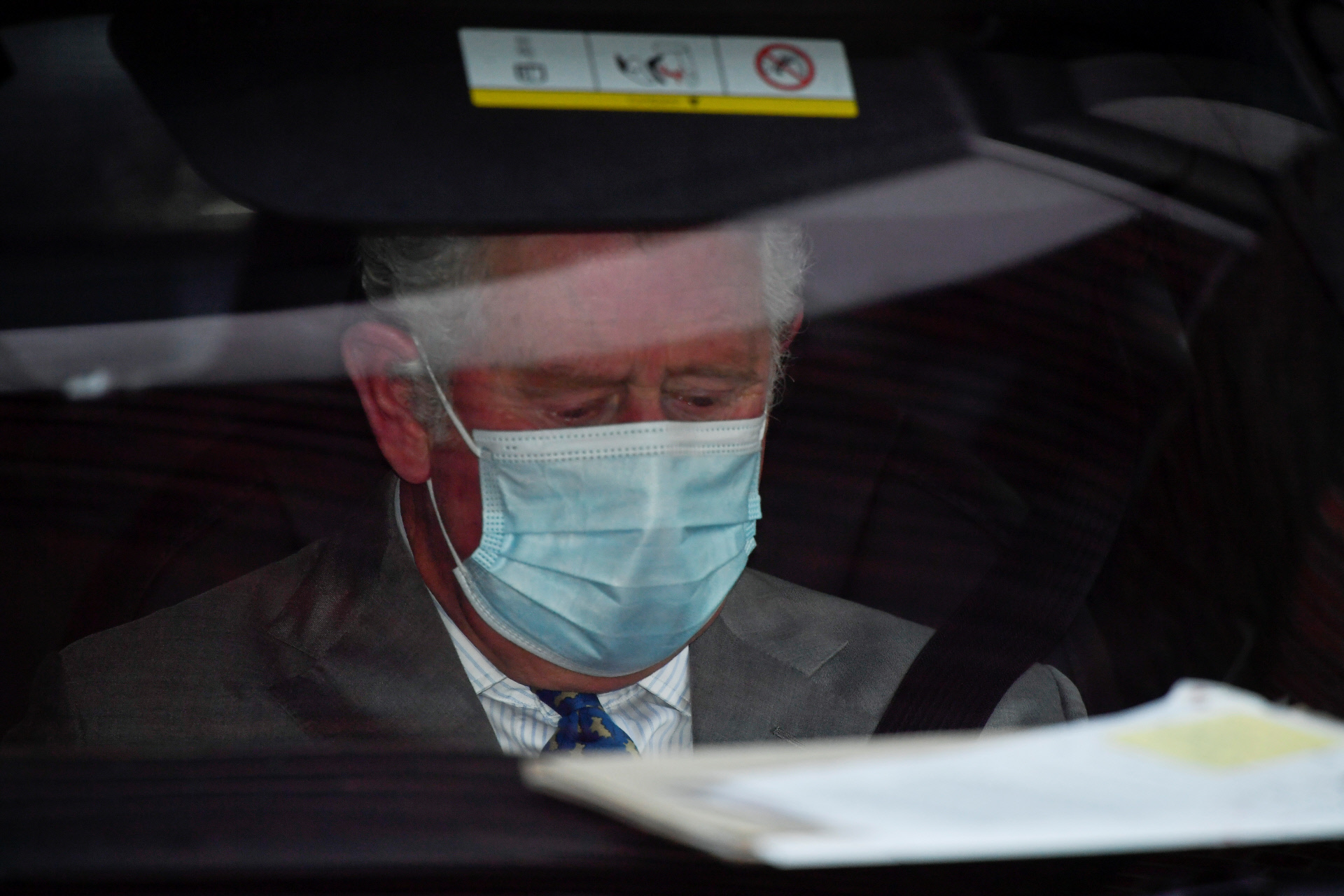 glassy eyes of Prince Charles after visiting his father

at King Edward VII Hospital in London last Saturday do not lie.

No matter how calm they want to convey from Buckingham Palace,

in the United Kingdom about the state of health of the Duke of Edinburgh, who will turn 100 next June and who

At the moment, and although the

that led to his admission are not known, there is still no clear date to receive the discharge.

The situation must be serious if Prince Charles, amidst existing mobility restrictions due to the pandemic, decided to

travel more than 100 kilometers just to see his father.

There he spent half an hour by the bed of Queen Elizabeth's husband before returning to Highgrove.

the media caught him with tears in their eyes,

an image that has already gone around the world.

Just the fact that it could be there is contradictory.

for receiving visits due to the risk of infecting patients with coronavirus prohibit visiting Felipe, but there are

The most normal are because the patient needs a great deal of care or because he is close to death, but there is also the optimistic view that

an exception has been made

because it is a matter of the royal household.

That is, what is commonly justified as "exceptional circumstances."

Prince Charles, on his way out of the hospital where his father remains admitted.

"The Duke of Edinburgh has been in the hospital a few days longer than expected, that is why the prince has decided to visit him, nothing more," tries to reassure a source close to the family, from where they also point out that

father and son They have been months without seeing each other

due to the restrictions derived from the pandemic.

From Buckingham, meanwhile, they continue to send the message that

his health has not changed

and that doctors are being "very cautious" keeping him under observation.

a "short period of time" without feeling well,

but he did so, according to official sources, on his own foot and without the help of anyone.

Despite the fact that nothing has changed since then, at least that is known, the doctors would have asked him to continue under observation during this week as well.

For the moment, the only certainty is that, as confirmed by Buckingham to end all speculation,

his hospital admission is not related to the coronavirus,

and is that, in fact, both he and his son are vaccinated.

Covid-19 The effectiveness of the Novavax vaccine is high, except with the South African strain