The Arakan Project, a non-governmental organization that has been tracking the Rohingya refugee issue, said, "It is estimated that a boat carrying 90 Rohingya refugees, including women and girls, departed from Bangladesh for Malaysia on the 11th." 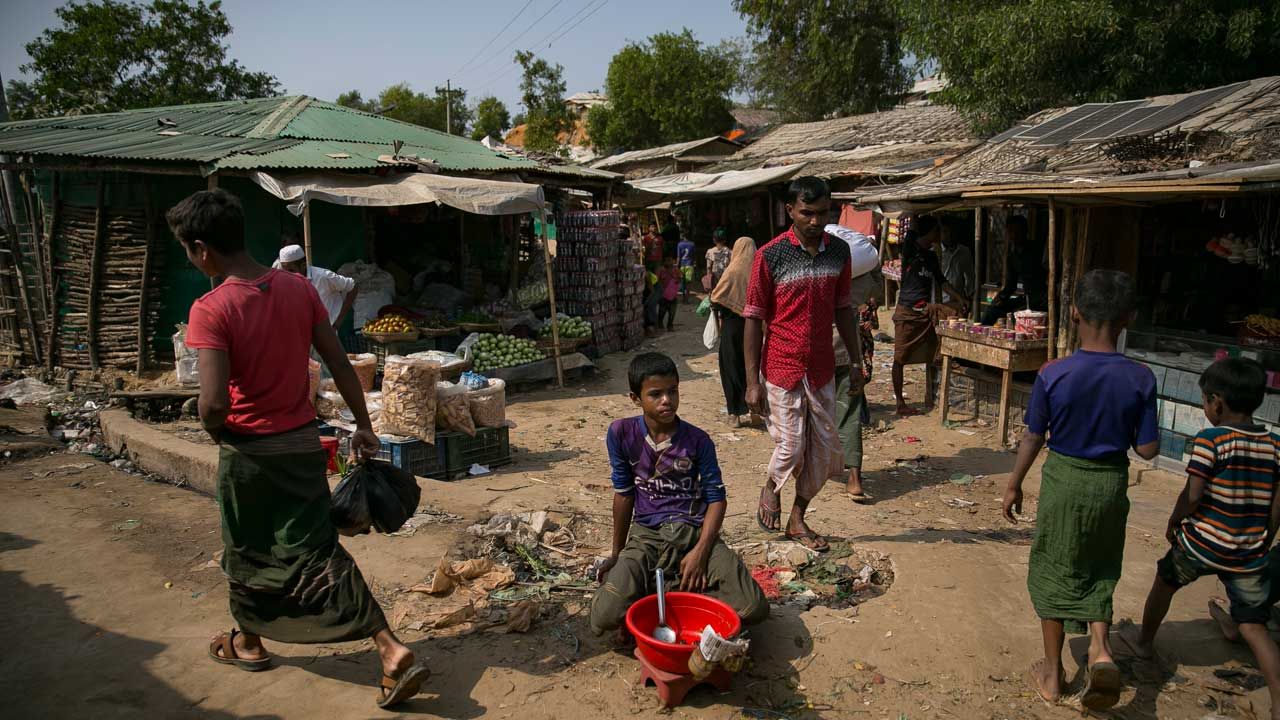 A boat carrying Rohingya refugees, an Islamic ethnic minority in Myanmar, is drifting in the Andaman Sea (Burma Sea), India, and at least eight people have died from dehydration, UNHCR and human rights groups announced.

The Arakan Project, a non-governmental organization (NGO) that has been tracking the Rohingya refugee problem, said, "It is estimated that a boat carrying 90 Rohingya refugees, including women and girls, departed from Bangladesh for Malaysia on the 11th." Revealed.

He added, "A few days after departure, the engine broke down and was drifting near the Andaman and Nicobar Islands, India," he said. "The drinking water and food ran out, and 6 women and 2 men died. Most of them died from dehydration." .

The UNHCR also said, "The exact point of drifting of the Rohingya refugee boat is unknown, but some occupants have been found dead."

UNHCR urged, "We need to take immediate action to save lives and prevent further tragedies," and urged all governments to participate in search and rescue activities to save those in need.

A senior Indian Coast Guard official confirmed to Reuters that refugee boats were tracked to be near the Andaman and Nicobar Islands.

It is believed that Indian authorities have provided drinking water and food to the drifting refugees, but the exact situation has not been disclosed.

The drifting boat is reportedly originating from the Cox's Bazar refugee camp in southern Bangladesh, but the local police chief said "I didn't know if the boat was departing. I would have stopped it if I had such information."

It is known that 700,000 Rohingya people lived in a Bangladesh refugee camp after being driven by the Myanmar army in late August 2017.

Rohingya refugees often get on board with money to brokers aiming to go to Malaysia, where the state religion is Muslim.

However, there have been cases in which refugee ships were unable to enter Malaysia's coastline and drifted for several months as Malaysia greatly strengthened coastal security due to concerns about the spread of infection due to the influx of refugees after the Corona 19 crisis.