The RIVM reports 4,720 new positive corona tests on Sunday. That is again considerably more than the average of the past seven days (3,935). 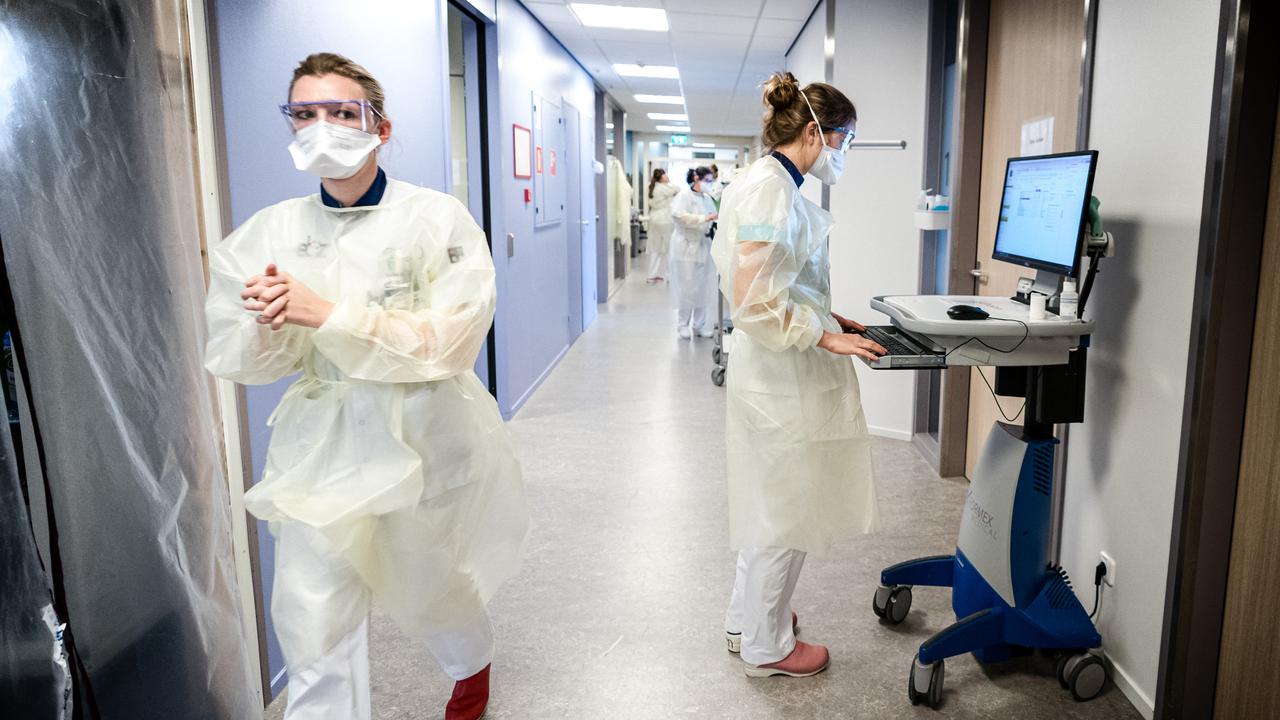 That is again considerably more than the average of the past seven days (3,935).

The number of positive tests rose sharply after Thursday.

This was because GGD test locations had to catch up after the winter weather, which prevented many people from getting tested.

Some test streets were also closed due to the sometimes extreme weather conditions.

NU.nl looks at the average of the past seven days, because this gives a better picture than the fluctuating daily figures.

This does not mean that these individuals have died in the past 24 hours.

There may be a delay between the date of death and the notification date.

Averages for the past week