With the 1-0 win at SC Freiburg, Union Berlin ended its most recent negative series. In addition, for the first time in many weeks, the Iron is again available to their star attacker. But coach Urs Fischer doesn't need him for the time being. 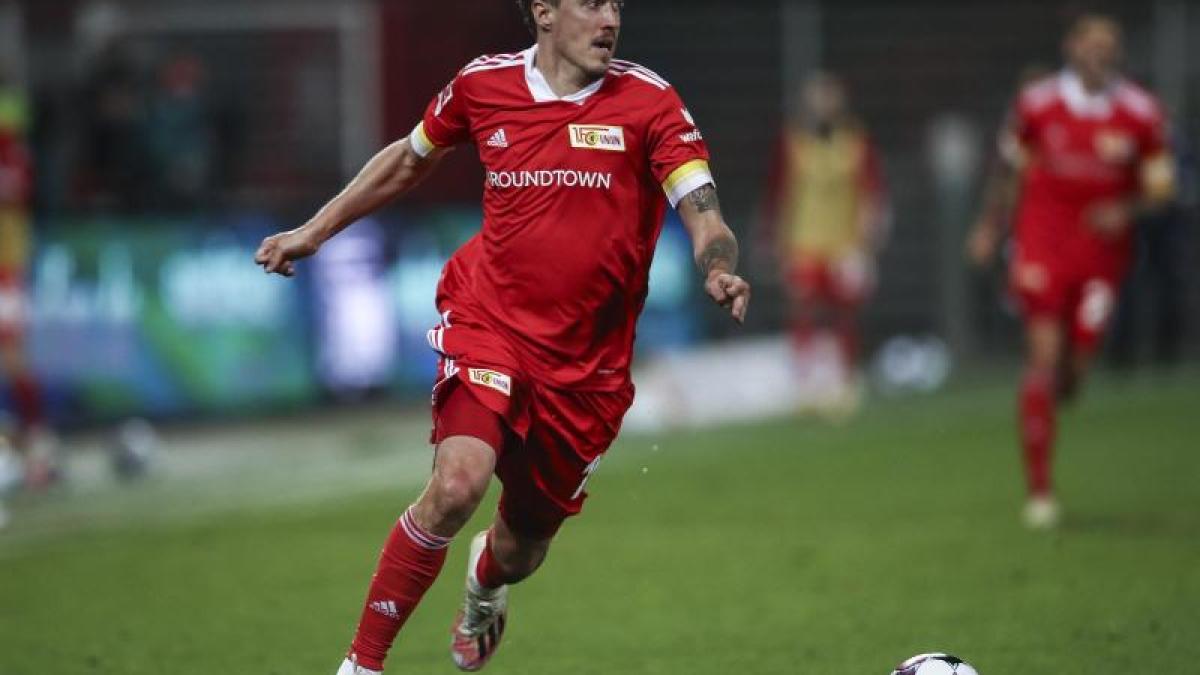 Freiburg (dpa) - Max Kruse now has to be patient.

Nothing came of the “MAX DAY” that the 1. FC Union Berlin striker had announced on Instagram.

When he returned to the squad, the 32-year-old instead watched for 90 minutes as his team deservedly won 1-0 at SC Freiburg without him.

The Berliners stopped their negative run of five previous games without a win in Breisgau.

And they didn't need their most talented attacker for that.

“Above all, it has to do with the course of the game.

In the end, it's not about Max Kruse, but about the success of the whole, ”said Union coach Urs Fischer.

“I think the guys who got in did very well.

Max has to be patient a little longer. "

The ex-international had to wait eleven weeks to return to the iron squad.

After tearing a torn muscle bundle in his thigh at the beginning of December, things went as good as before for Union in the Bundesliga.

But in the past few weeks there has been a bit of a problem.

With the win in Freiburg, the European Cup places are now very close again.

The Köpenicker convinced in the Black Forest Stadium with the things that have most recently distinguished them independently of Kruse: defensive stability and robustness.

«I don't know any other team in the Bundesliga with this kind of appearance.

It's extreme with this kind of physical presence. "

For almost the entire season, the Breisgauer found no remedy against this compactness.

They clung to the wall of the iron, which defended everything that rolled towards them.

This did not turn out to be an attractive game, but Union coach Fischer should have made no difference on his 55th birthday.

His team not only delivered defensively, they also represented a permanent threat in attack. Without Kruse.

Instead, Grischa Prömel (64th minute) headed the decisive goal after a strong cross from Marcus Ingvartsen.

This victory was «very important», said Prömel: «You need that for the mood in the team.

We haven't won five games in a row. "

But now Union is back on track.

And Max Kruse is available again.

Even if he has to be patient a little longer.