Big names in Irish literature are easy to find: Everyone knows Messrs Joyce, Yeats, Wilde and Co. But now it is mainly women authors who are making a name for themselves on the Emerald Isle. Especially with one genre. 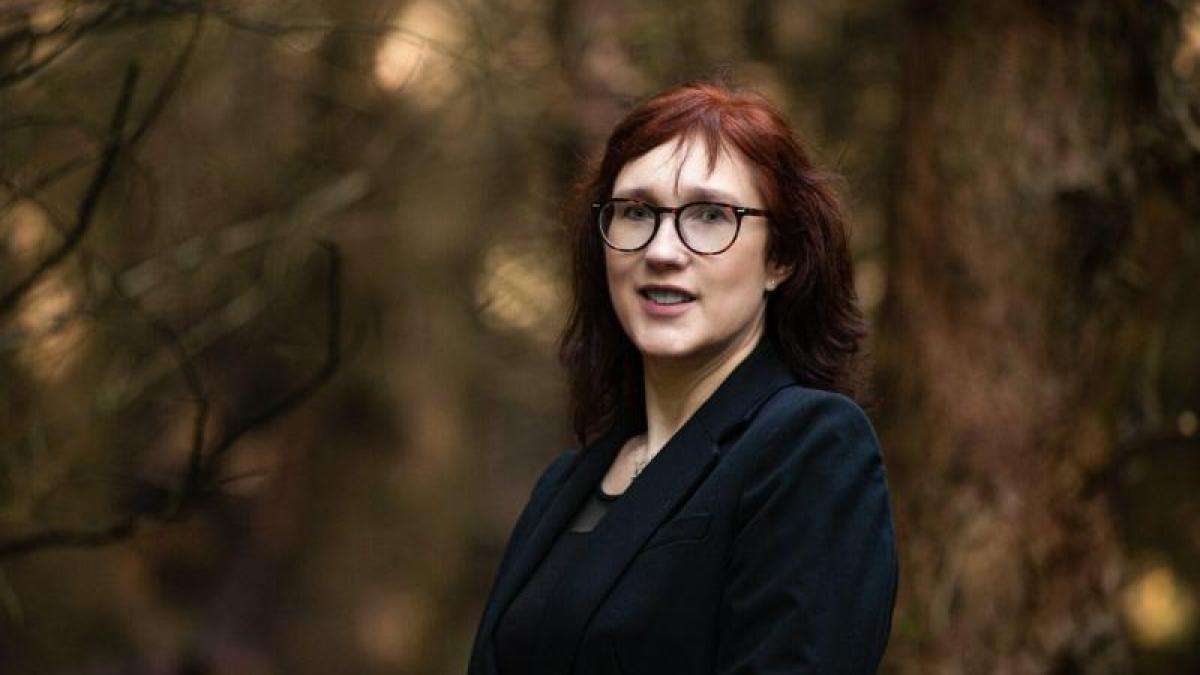 You make money with crime - quite legally: it is mainly women authors who are featured on the Green Island bestseller lists with crime novels and thrillers.

Many cases can also be found in Germany.

No wonder - after all, people in this country are considered to be big crime fans.

"The Nothing Man" by Catherine Ryan Howard will be published by Rowohlt in Germany this summer, and three of Jo Spain's thrillers have been published by Bastei.

The list of successful Irish crime writers is much longer, headed by Tana French (“The Dark Garden”) and Sinead Crowley (“He sees you”).

Where does the wave of thrillers come from among women authors?

"We know about fear," says Catherine Ryan Howard in an interview with the German press agency.

In her opinion, women experience the world differently than men.

"We know fear - unfortunately - only too well from our daily lives."

According to a survey by the Fundamental Rights Agency (FRA), Ireland has the second highest number of women in the EU who avoid places or situations for fear of assault.

She knows that women are on their guard when they are out alone at night and that they take short shortcuts through the park less often.

“Men write about macho heroes and women from the point of view of the stalked,” she says.

Valerie Bistany, director of the Irish Writers Center, classifies the trend: "Detective stories and thrillers by women have been very popular in Ireland for about a decade when Tana French started the wave and had international success with her first novel" Grave Green "," says you the dpa.

But why only now?

The fact that women are more concerned is not just a phenomenon of the new millennium.

Liz Nugent has a statement: «Women in Ireland had little rights and no voice until the 1990s thanks to the screw clamp that the Catholic Church has long put on society.

In 2015 Ireland voted for marriage equality and in 2017 for the right to abortion.

Sam Blake can only agree with that.

In her books (“The Dark Room”, “Keep Your Eyes on Me”) there are always strong female characters: “In Ireland we have a long tradition of the macabre and criminals, which goes back to before Bram Stoker's Dracula”, says the author.

Sherlock Holmes inventor Conan Doyle is also of Irish descent and spent a lot of time in Ireland as a child.

The fact that there are so many female thriller writers now has to do with the technological possibilities and the new generation, says Blake.

"We create our own opportunities through hard work - we often write in stolen time, even though we work during the day, take care of the family and run a household."

Alex Meehan from the daily Irish Independent observed this phenomenon back in 2018, when three crime novelists were nominated for the An Post Book Award at the same time: “While crime novels appeal to both men and women, there are many successful women authors in this genre in Ireland »Says the journalist.

Jo Spain ("The Valley of the Dead Girls") emphasizes: "A good book is a good book, regardless of whether it is written by a man or a woman."

But it is often more difficult for women to publish their books.

In Ireland this does not seem to be the case at the moment: "Here women are successfully spreading fear and terror," says Spain.