Head of an international investigation committee: There is more evidence for the crimes of the Assad regime than there is against the leaders of the Nazis

The head of the Independent Commission for International Justice and Accountability said that the evidence in the committee’s possession of the responsibility of the Bashar al-Assad regime for war crimes is more and stronger than what was available to prosecutors during the trial of leaders of the German Nazi Party. 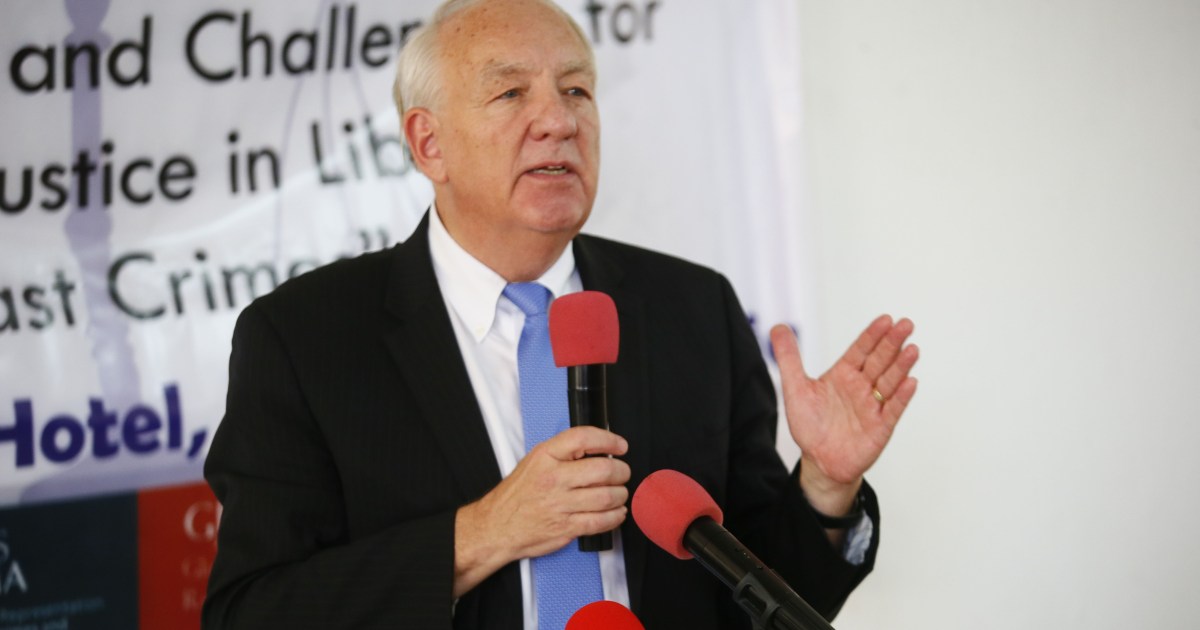 The head of the Independent Commission for International Justice and Accountability, Stephen Rapp, said that the evidence in the commission's possession regarding the responsibility of the Syrian President Bashar al-Assad's regime for war crimes is more than is available to prosecutors in the trial of Nazi leaders or the trial of former Yugoslav leader Slobodan Milosevic.

Raab, who previously served as America's ambassador for war crimes issues, added that the collection of evidence he gathered against Bashar al-Assad is more powerful than what the Allies used after World War II to convict Nazi leaders in the Nuremberg trial that spanned between November 1945 and October 1946. It included many leaders of the German Nazi Party.

In excerpts published by CBS from an interview broadcast today, Stephen Rapp added that the Nazis were famous for documenting their atrocities, but they did not take pictures of the victims of these atrocities, with identifying information, and in return there are - Adds Raab - thousands of pictures The victims were tortured to death by followers of the Syrian president, as well as papers linking their killing to Bashar al-Assad.

The head of the Independent Commission for International Justice and Accountability stated that there are more than 900,000 documents leaked from Syria, which the commission documented, showing that the orders to commit these crimes, some of them came directly from Bashar al-Assad, and that some documents bear his signature.

The nature of the crimes

The same spokesman said that among the crimes of the Bashar al-Assad regime in the past ten years were torture and killing Syrians with chemical weapons in areas controlled by the Syrian armed opposition, as well as rape, harsh detention and mutilation of corpses.

The Independent Commission for International Justice and Accountability specializes in investigating war crimes in Syria, and includes investigators, analysts and lawyers, and most of its funding comes from the United States and the European Union, and is headed by Raab, who investigated war crimes in both Sierra Leone and Rwanda.

Despite all the available evidence of war crimes committed by the Assad regime, none of them led to the condemnation of the Syrian president or the symbols of his regime. Countries allied to the Assad regime, especially Russia and China, have opposed the United Nations' attempts to try the Syrian regime in the International Criminal Court.

"I am still optimistic," said Raab, about the trial of Assad, "I am still optimistic. We have seen other situations that we thought were extremely hopeless, to the point where no one thought there would be justice, and yet we succeeded," adding that the means to pursue this trial is by gathering conclusive evidence.

It is noteworthy that many lawsuits and investigations were carried out in several countries, especially European ones, against the Assad regime and its top aides, and in 2016 the United Nations formed an "international, impartial and independent mechanism" aimed at assisting, investigating and prosecuting persons responsible for committing "the most serious crimes" in Syria. .