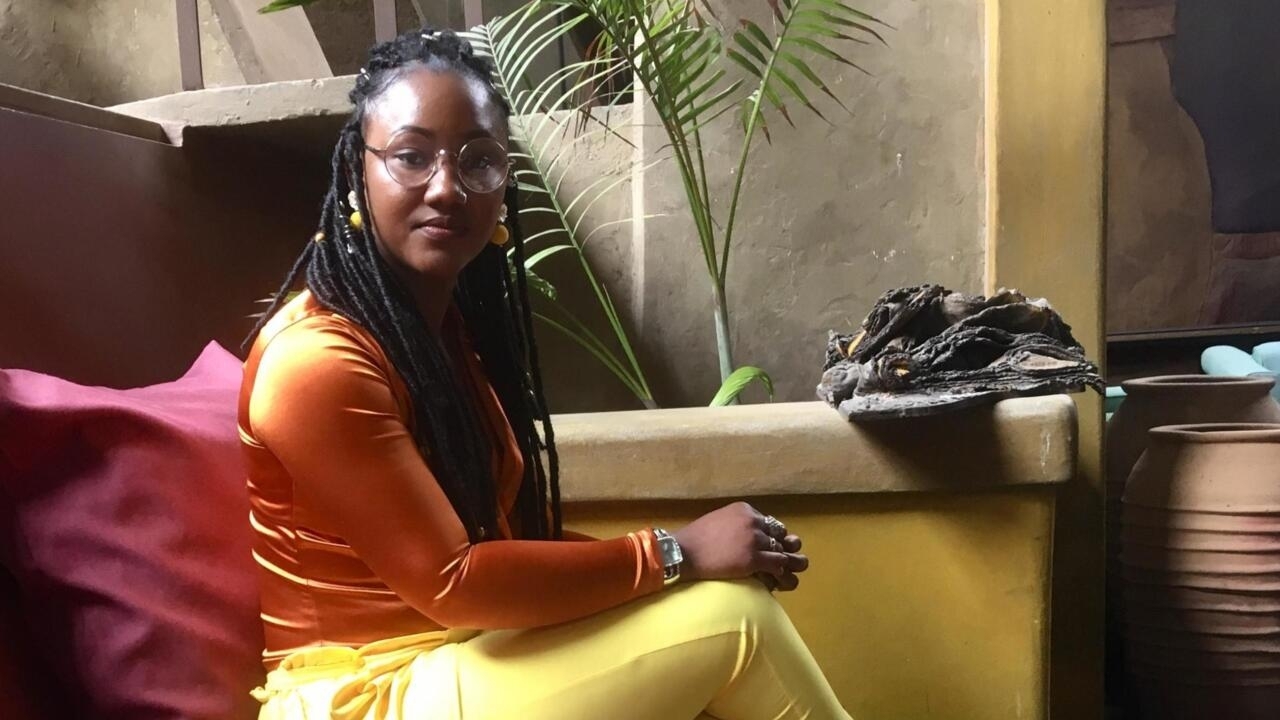 After publicly denouncing her attacker, the 24-year-old young woman became a feminist figure in The Gambia and she created her foundation for the defense of women's rights and the fight against sexual and gender violence, which produced several videos in partnership with the Swiss Embassy in Senegal.

A man wakes up early in the morning, washes the house and takes his daughter to school while his wife puts her feet under the table before leaving for work… In this video, we follow a father, in a reality where gender roles are reversed.

The man will be the victim of harassment by women in a taxi, on the street or at work.

A video of deconstruction of standards, essential according to

, a Gambian activist for women's rights.

We see a man doing everything that society has agreed women should do… the message is to rethink gender roles: why we accept what exists today.

Another video traces the difficult path of a man who tries to file a complaint after being raped by a female minister, with dialogues in local languages, says Toufah Jallow

How do you reach people by speaking the language they understand?

Other reverse reality videos will be broadcast, as well as a documentary on the place of the voice of women victims of rape in the Gambia Truth and Reconciliation Commission.

To read also: HRW investigation: the former Gambian president Jammeh caught up with cases of rape