US "Severe side effects are rare after Pfizer/Modena vaccination"

A study by the U.S. Centers for Disease Control and Prevention has shown that there are few cases of serious side effects after getting Pfizer-Bioentech and Modena's COVID-19 vaccine. 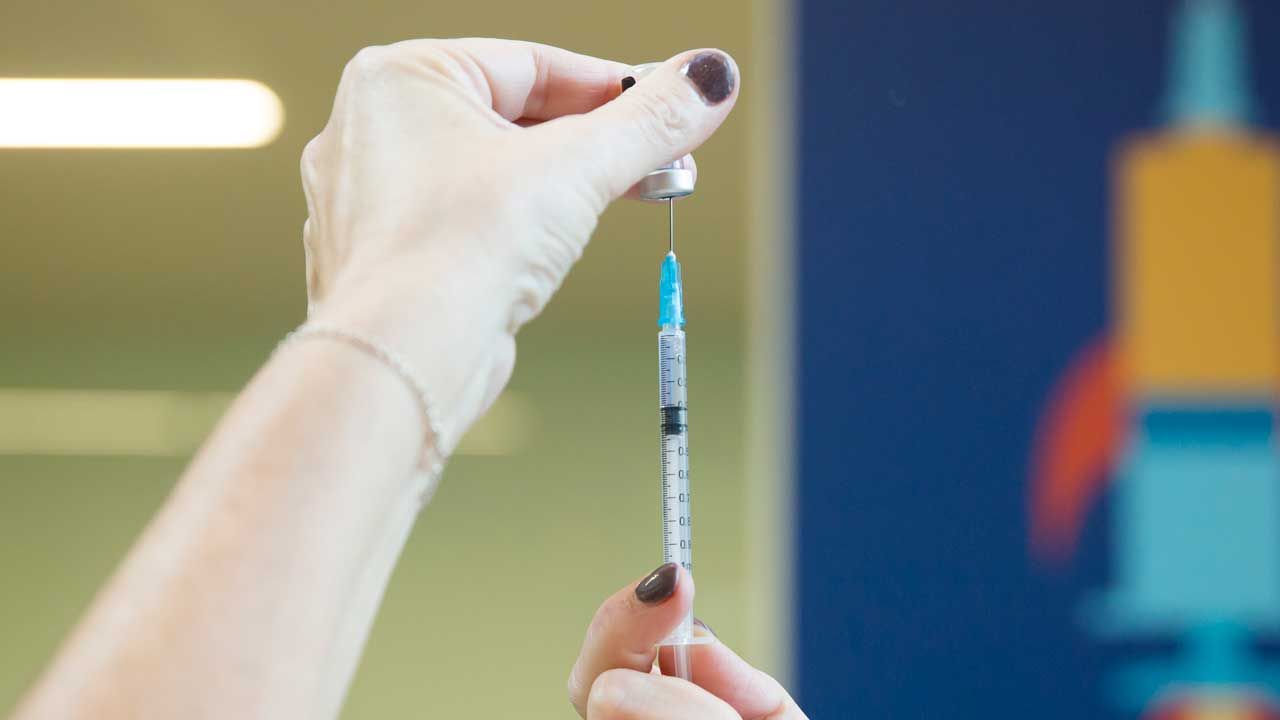 According to a study conducted by the Centers for Disease Control and Prevention (CDC), there are rare cases of serious side effects after receiving Pfizer-Bioentech and Modena's COVID-19 vaccine.

On the 19th local time, the CDC announced that it appeared as a result of analyzing cases of side effects after vaccinating Pfizer or Modena in the United States.

The median age of the enrolled vaccinators was 42 years old, of whom 6,994, or 0.4%, reported experiencing side effects after being vaccinated.

Many of the people who complained of side effects were women.

Of those classified as serious side effects, 113 died, of which 65.0%, or 78, were residents in long-term care facilities.

However, the researchers said, "Available information such as death certificates, autopsy reports, medical records, VAERS reports, and clinical findings of medical staff does not suggest any accidental relationship between COVID-19 vaccination and death."

One of the serious allergic reactions, hypersensitivity, was also rare, with only 62 cases.

The incidence of hypersensitivity to this level is in a range similar to that reported with flu vaccination, CDC explained.