New research: It is possible to communicate with a person who dreams

Answering questions and solving math numbers while dreaming is possible, according to a new study.&nbsp; 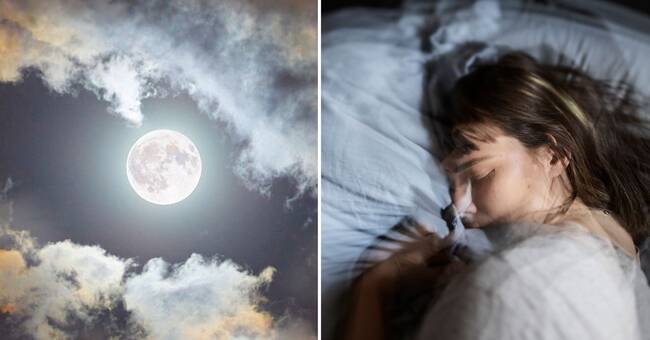 When we dream, our consciousness is in another reality.

Therefore, it is hard to believe that it would be possible to communicate with a person who dreams.

But a new study published in Current Biology shows that it is possible.

The study included 36 people who had more or less experience of so-called lucid dreams.

It is a type of dreaming that means that the person is aware that he is dreaming and taking place during REM sleep.

- They wanted to investigate whether it was possible for the sleeping individual to draw certain conclusions, to think if you want to call it that, even though you are asleep, says Jerker Hetta, professor of psychiatry and sleep researcher who has read the study.

One might think that the people would wake up or have difficulty answering correctly the questions asked during the dream.

But the researchers discovered that people could solve simple math numbers such as 8 minus 6. They could also follow instructions and answer yes and no questions.

Since the body is mostly paralyzed during REM sleep, the participants responded by using eye movements or facial movements, something they had practiced before.

Usually when researchers are going to study dreams, they start from dream reports when the person has woken up.

But these can be very fragmented and it is also easy to forget the dream altogether.

Therefore, it may be more effective to communicate with the person during sleep.

- The fact that the problem solving is happening right now and you get a correct answer opens up for studying the content of dreams just when they take place and not just relying on narratives when you have woken up, says Jerker Hetta.

Sleep is important for the brain

The brain is very active during sleep, albeit in a different way than during the awake state, says Jerker Hetta.

- Sleep promotes memory storage and improves the ability to associate.

We have plenty of examples of people who succeed well with problem solving after sleep.

"When I have slept and woken up, I know what to do with one or the other," says Jerker Hetta.