But where does the essential raclette come from?

It occupies many tables as soon as the temperatures start to cool: raclette is one of the most emblematic dishes of winter. In the program `` Historically yours '', on Europe 1, the columnist Olivier Poels looked at the origins of this true myth born in Switzerland in the 12th century. 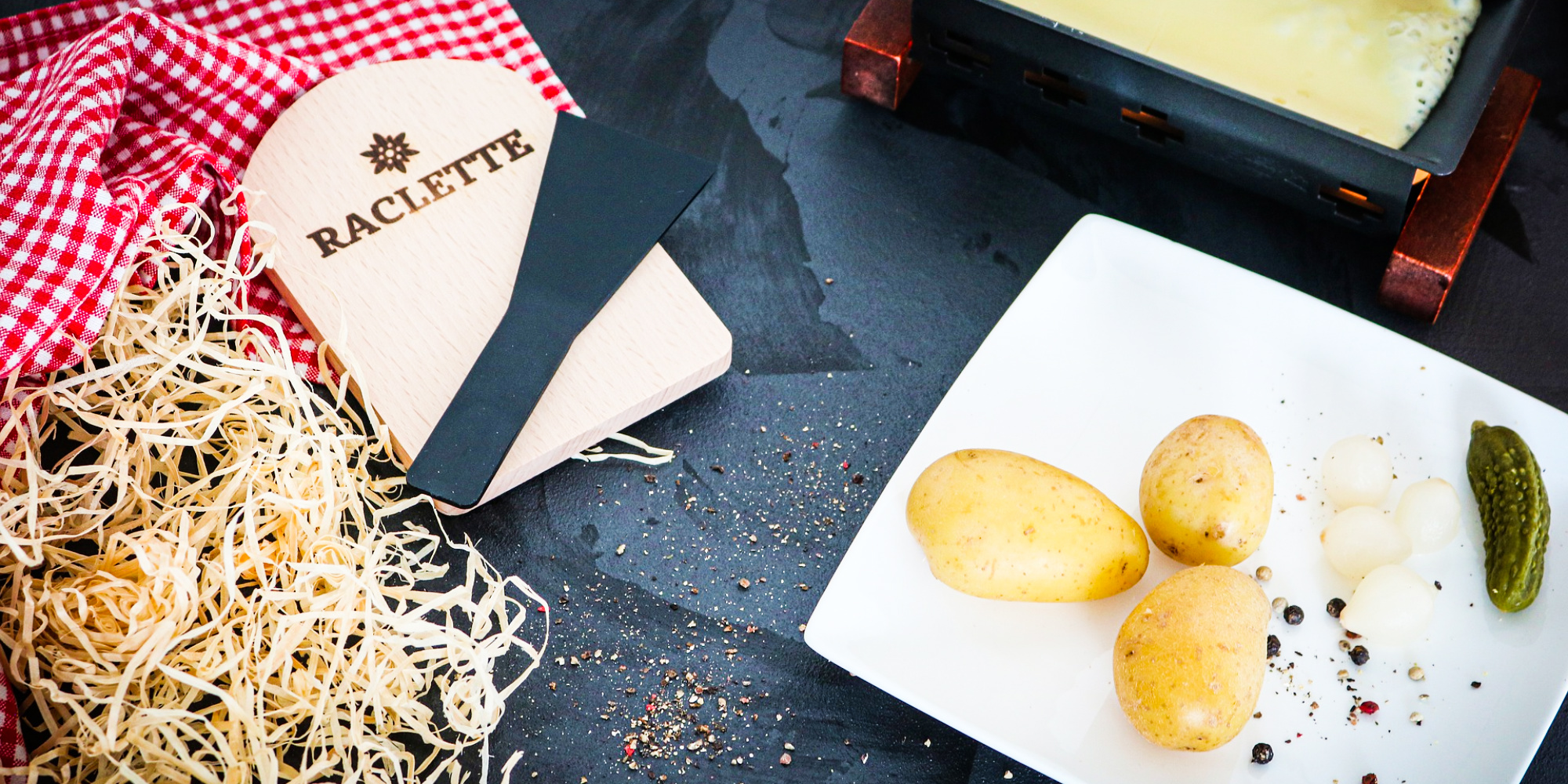 It occupies many tables as soon as the temperatures start to cool: raclette is one of the most emblematic dishes of winter.

In the program "Historically yours", on Europe 1, the columnist Olivier Poels looked at the origins of this true myth born in Switzerland in the 12th century.

Is there anything more associated with winter than raclette?

When the thermometer plunges and the snowflakes flutter in a gray sky, the gesture is almost mechanical.

Many are tempted to bring out the raclette appliance for a hearty dinner.

With, in the spotlight, this famous melted cheese which covers potatoes in field dress, mountain cold meats and a glass of dry white wine to accompany it all.

In his column "Taste buds of the nation" of the program

, Olivier Poels looks at the roots of this essential moment of the colder months.

It is indeed in Switzerland that this raclette appeared, probably as early as the 12th century, in the canton of Valais.

We did not call this preparation or dish "raclette", we called it "roast cheese".

It was a peasant tradition to bring cheese wheels to the fire, wait for the cheese to begin to melt and then go scrape the cheese off the plate.

At the time, it was not yet accompanied by a platter of cold meats or potatoes, but more likely bread.

It is a dish that has remained for years and years confined to the Swiss valleys.

It was much later that he arrived in France and became popular.

In the love affair between France and raclette, there is a very important date: 1973. One of the Richemont cheese salespeople goes for a walk in Switzerland and discovers this cheese.

He had the idea to have the equivalent manufactured in France and, above all, to start popularizing this dish with the rise of winter sports.

This dish will then meet with great success.

But there is a small problem: we are still at half-millstones that must be placed in front of fireplaces.

It's not very convenient, so you have to eat out.

It cannot be done at home.

First, this raclette machine must be made accessible to everyone.

Thus appeared, in 1978, the first individual device with six cups, the one that all married couples inevitably received one day.

It is the revolution in the world of raclette.

Since then, the device has evolved a lot, with models for two, for ten ...

Richemont cheeses will make a fortune by conceptualizing the idea of ​​this raclette cheese, first in large portions and then, from 1992, in small individual portions already pre-cut.

Unfortunately, there is a small problem with this cheese.

It is a cheese made from pasteurized milk.

However, the real, the authentic cheese, "raclette", as it is called in Switzerland, is a cheese made from raw milk.

If you fancy making yourself a little raclette, make the effort to go to a cheese maker and ask for a raw milk raclette cheese.

You have to forget all those raclette cheeses which are flavored with truffle, cumin, pepper or whatever.

It has absolutely no interest.

When you have real cheese, you can eat the crust, which is delicious.

You must accompany the raclette with charcuterie, such as Grisons meat, a delicious Swiss specialty of dried meat.

Finally, how can you forget the potatoes in their field dress, with pickles to get it through?