The price of one bitcoin at one time exceeded 56,000 dollars, and our money reached 62 million won. It has more than quadrupled last year, and this year, the market capitalization exceeded 1 trillion dollars by an additional 80%. 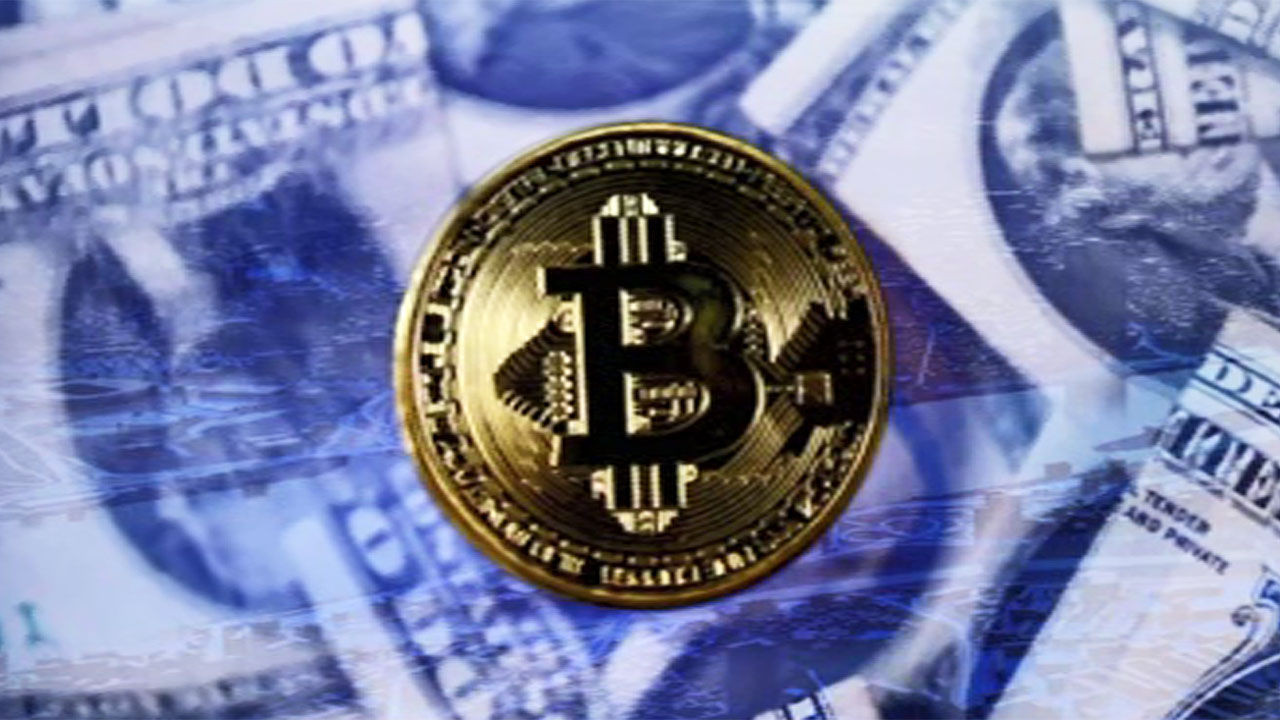 The price of one bitcoin at one time exceeded 56,000 dollars and our money 62 million won.

It has more than quadrupled last year, and this year, the market capitalization exceeded 1 trillion dollars by an additional 80%.

It is more than the market cap of Tesla cars, and it has risen to half compared to Apple.

So, even though it was said that if there is bitcoin, it is'thunderbolt rich', and if there is no, the opposite was said, but the bubble controversy continues.

price of bitcoin, which started to rise sharply from the end of last year, surged again on the 8th when Elon Musk, Tesla Motor's CEO, said he had bought $1.5 billion worth of money.

Here, the price continues to rise when New York Melon Bank, the oldest bank in the United States, announced that it would handle bitcoin.

[Michael Benuto/Toroso Investment Bank Founder: More and more top executives will realize that there is a decentralized

as a great way to hedge the risk of the US dollar.] As the

price soaring continues, the cryptocurrency's The bubble controversy is heating up.

Elon Musk and Anthony Skaramuch said they would be fools if they didn't find other investments at low interest rates, and predicted that the price of bitcoin would rise to $100,000 this year.

On the other hand, Warren Buffett and Bill Gates are negative, saying that virtual currency has no value and can be used for criminal activities.

[Richard Lyon / Professor at Berkeley University: It is my recommendation that individuals who invest valuable assets such as retirement pensions should not invest (in virtual currency).]

Cryptocurrency with limited issuance is due to the overabundance of legal currency and the decline in value. Although emerging as an alternative investment vehicle, caution is needed as the government does not guarantee value and there are uncertainties in issuance or distribution.