The pandemic is increasing prostitution in Sweden

Prostitution in Sweden has increased during the pandemic when more sex workers have come here, according to the police. - We have been able to find people in prostitution who have not previously been in Sweden, says Jana De Geer, acting section chief in the Stockholm police region. 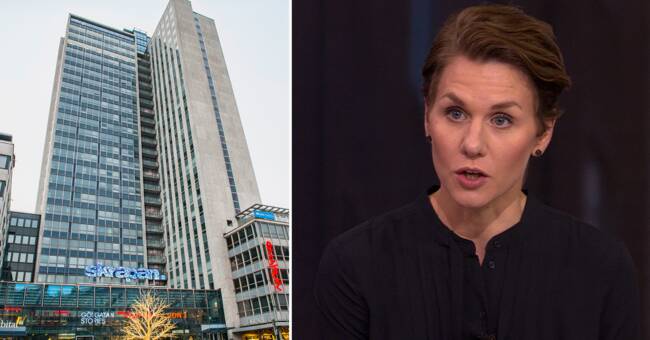 Severe closures and curfews in Europe seem to have led to an increase in prostitution here in Sweden as more sex workers travel here.

- When the pandemic hit Europe, Sweden was one of the few countries that kept the borders open and did not have a lockdown.

This meant that we were able to find people in prostitution who had not previously been to Sweden, says Jana De Geer, acting section chief at the police's human trafficking section in the Stockholm police region, in SVT's Aktuellt.

Residents' camp can give results

After reconnaissance, they raided several student apartments in the Skrapan residential building on Södermalm.

After the raids, several of the residents chose to get involved in the sex trade in the house.

Jana De Geer believes that this type of effort can make a difference.

- I think so, but in many places we need to work on this issue.

It is not about making vulnerable people even more vulnerable, but about prosecuting in particular men who seek out people in prostitution, and about offering help and support to those who are in prostitution.

That more women sell sex, is it mainly because women come here from other countries or are it also Swedish women who have not sold sex before?

- We have received indications that even people who were born and raised here when job opportunities disappeared with the pandemic saw that prostitution could be a way to get a livelihood, so there are several reasons why the pandemic has contributed to increased vulnerability.