In some rural areas, medical care is already insufficient. More medical study places could help - also because the new generation has different ideas about work than previous family doctors. 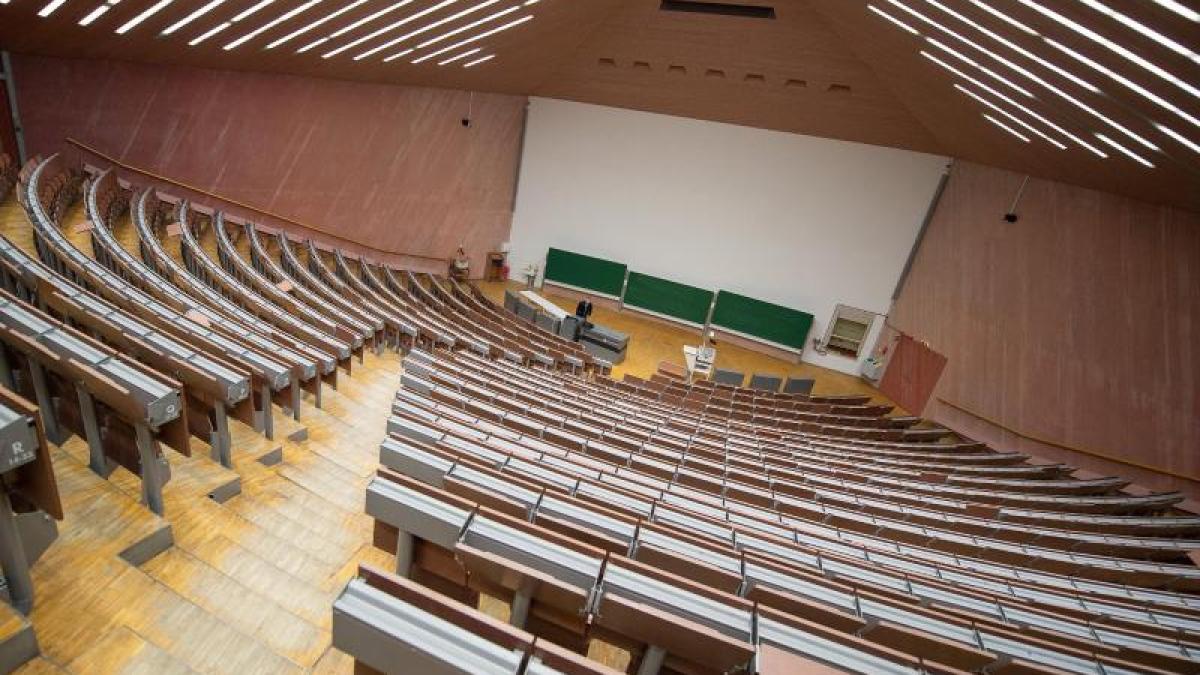 This emerges from the report of the Landtag's study commission, as reported by the “Nordwest-Zeitung” (Saturday edition).

According to this, at least 200 additional medical study places are necessary to counteract the shortage of general practitioners.

The panel has examined medical care in the country and plans to present its final report on Monday.

According to the newspaper, there are currently 675 places in medicine in Lower Saxony.

The President of the Lower Saxony Association of Cities and Municipalities, who worked on the commission, referred to the necessary expansion of the European Medical School (EMS) in Oldenburg.

The country must provide the missing funds, Marco Trips told the newspaper.

In October, the state government announced that it wanted to create more medical study places in Oldenburg.

The course has so far had significantly fewer students than the two medical universities in Göttingen and Hanover.

According to Trips, Lower Saxony is facing a dramatic shortage of general practitioners.

"According to forecasts, the number of general practitioners in Lower Saxony will drop from 5044 to around 3750 by 2035," he said in an interview with the "Nordwest-Zeitung".

In addition: “The workoholic family doctor” has had its day.

Above all, women doctors are moving up, for whom family and leisure time are also important. "

The new generation of doctors prefer to work in group practices.

From the perspective of the President of the Association of Cities, the distribution of doctors in Lower Saxony must be improved.

Often there are not enough practices in rural areas.

The Association of Statutory Health Insurance Physicians is responsible for planning requirements.

"It is not up to the municipalities to ensure primary care," he said.