On Friday, boys accused of murder and a few witnesses will be heard in court. IS monitors the public portion of the trial moment by moment. 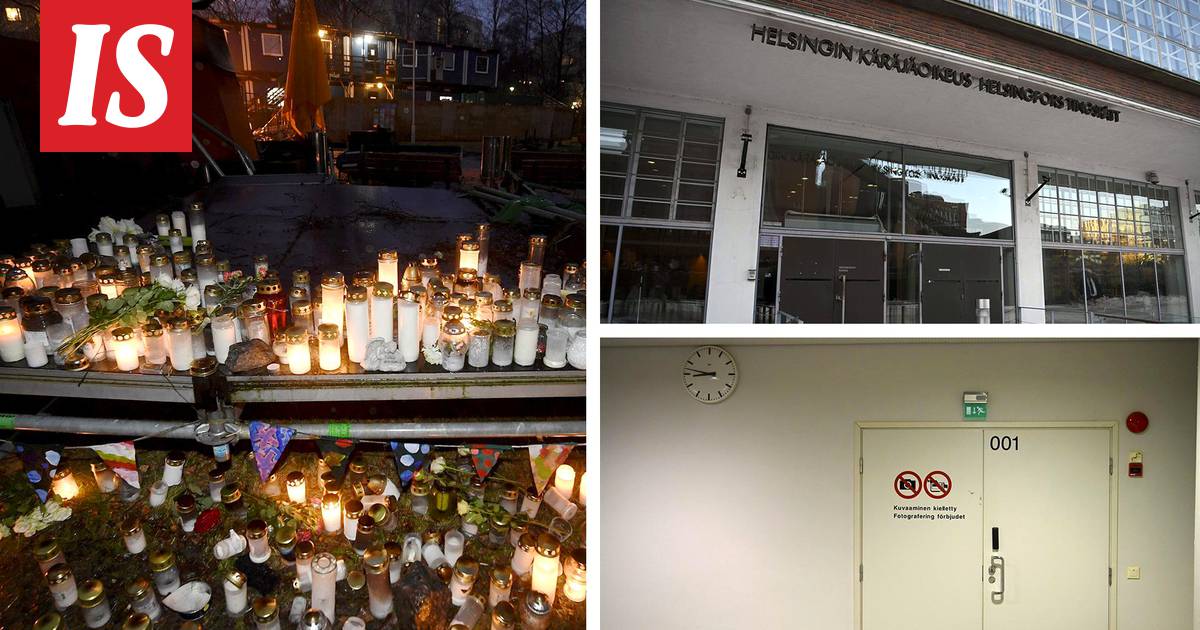 Proceedings in Helsinki's Koskela homicide last December will continue in the safe room of the Helsinki District Court at 09.00.

The court hears the boys accused of murder, as well as two witnesses who made observations of the defendants ’movements.

The court ruled that the boys will be heard about the events of the suspected murder in camera and the public will not be able to enter the hall.

The court justified the matter at the young age of the boys.

- That is the young age of the respondents.

And it is easier for them to tell in the hall (events) when there are no others present, Special Prosecutor Yrjö Reenilä told the IS about the reasons for the district court's decision earlier.

Instead, the hearing of witnesses can be followed by the public.

Two witnesses are scheduled to be heard from 10 a.m.

The IS follows the public part of the trial moment by moment.

Three boys are charged with murder.

The victim and the accused were 16 years old at the time of the events.

Since then, two of the accused have turned 17 years old.