Following President Tebboune's announcements, a dozen prisoners of conscience were released on Friday, three days before the Hirak's 2nd anniversary. 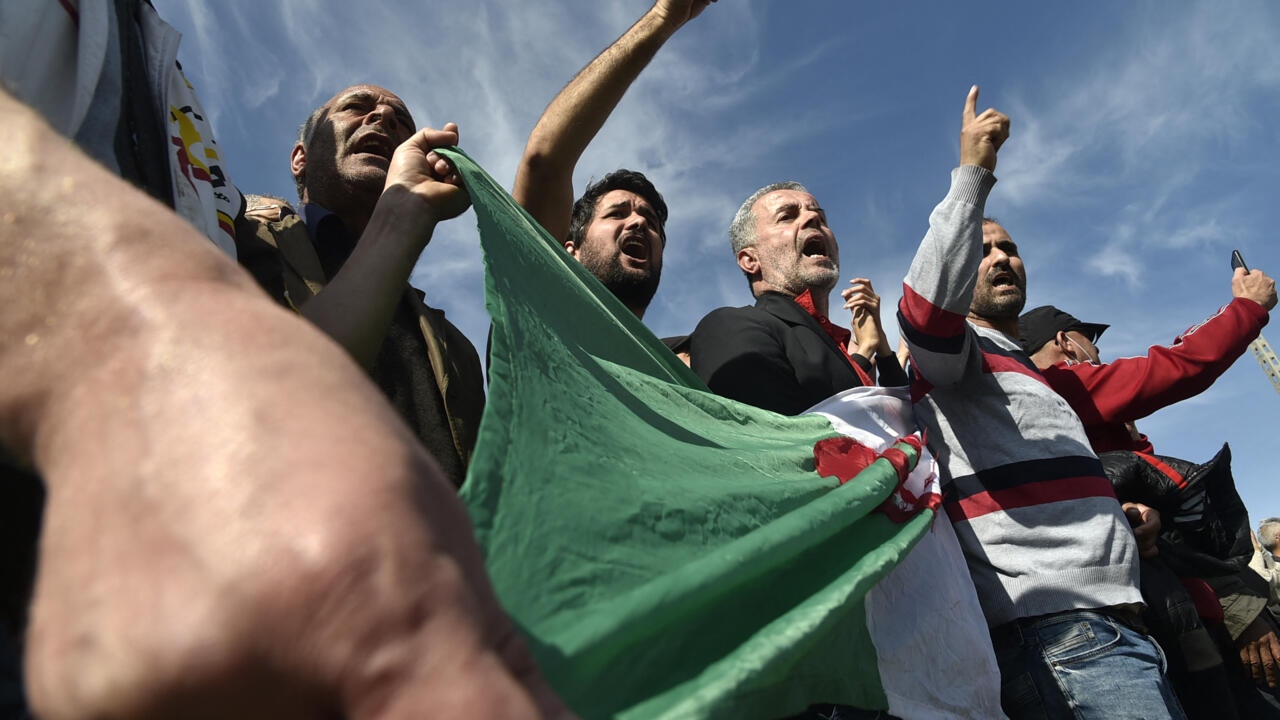 Algerians carrying a national flag gathered in front of Kolea prison near the town of Tipasa on February 19, 2021. AFP - RYAD KRAMDI

Following President Tebboune's announcements, a dozen prisoners of conscience were released on Friday, three days before the Hirak's 2nd anniversary.

A dozen detainees have been released since early morning, according to human rights activists.

to about fifty Hirak militants, announced Thursday by

In particular, it concerns about thirty people sentenced at the beginning of the week to terms of up to 2 years in prison.

In his speech to the nation on Thursday, Abdelmadjid Tebboune said that "

", referring to the pardoned detainees, without disclosing any names.

According to the CNLD, some 70 people are in prison in connection with Hirak or individual freedoms. And from the early hours of the day, families, relatives, journalists and activists gathered in front of Koléa prison, west of Alger.

This pardon, with the announcement of the dissolution of Parliament and the organization of early legislative elections, is part of the Head of State's attempt to calm the political and social rebellion that is brewing in the country and "

to try to cut the grass under the feet of the mobilisations ”,

estimates the analyst of

and specialist in Algeria, Michaël Ayari.

Indeed, as the movement is preparing to celebrate its second anniversary, the executive fears new mobilizations.

A dozen detainees have been released since the beginning of the morning, according to human rights defenders.

We feel that there is a desire to discourage, to demobilize.

It is because there is a certain fear.

Michaël Ayari, analyst of the International Crisis Group and specialist on Algeria

Algeria: the assassin of the French Hervé Gourdel sentenced to death

President Tebboune back in Algeria after his hospitalization in Germany