The FSB, as part of a special operation in 10 regions of the Russian Federation, detained members of the organization "Hizb ut-Tahrir" *, criminal cases were initiated against seven people. According to the ministry, the detainees disseminated, including via the Internet, among the residents of Russia "militant Islamist terrorist ideology", and also recruited Russian Muslims into the ranks of an international terrorist organization. 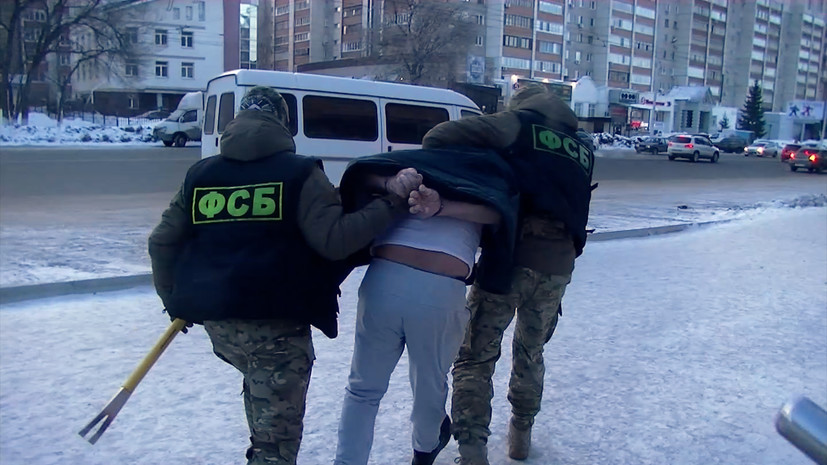