Nigeria: kidnapping of 42 people in Kagara causes stir and anger

A boarding school was attacked during the night from Tuesday to Wednesday, in this village in the center-west of the country (Niger State), by armed men, who killed a schoolboy and took 27 of his classmates ... 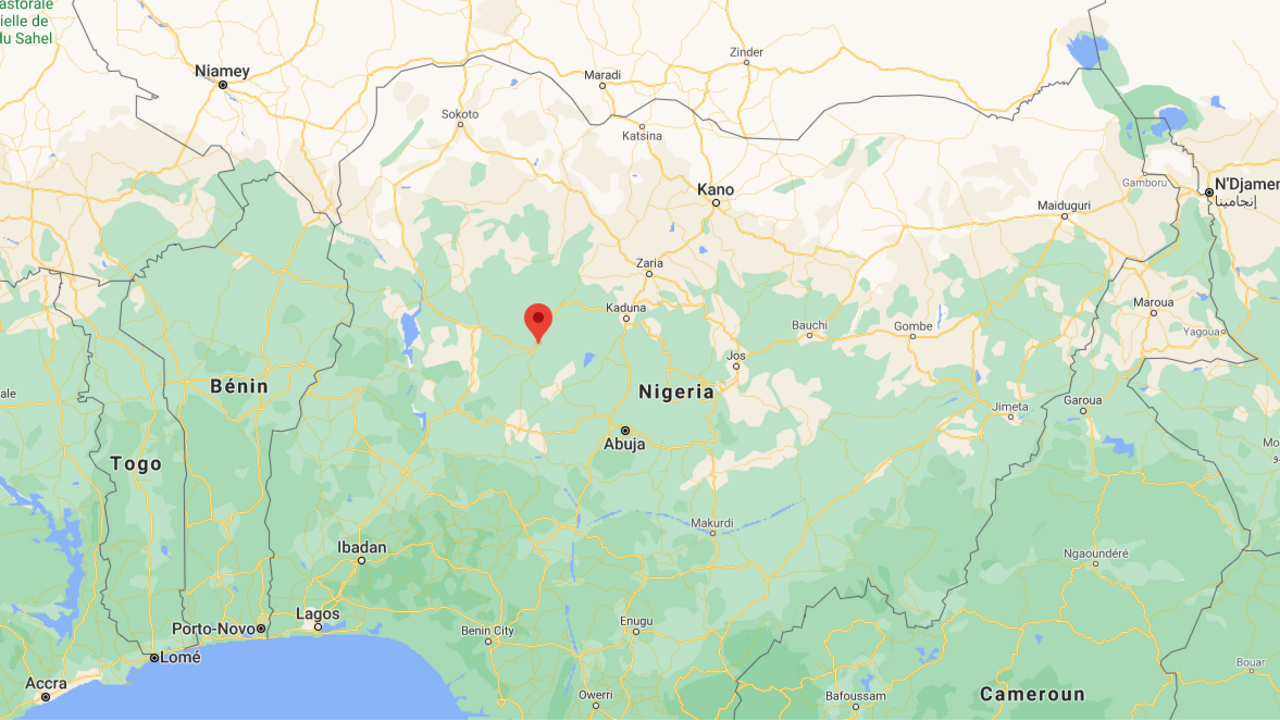 Nigeria: kidnapping of 42 people in Kagara causes stir and anger

It was in a boarding school in the village of Kagara that the kidnapping took place on February 17, 2021. © Google maps

A boarding school was attacked during the night from Tuesday to Wednesday, in this village in the center-west of the country (Niger State), by armed men, who killed a schoolboy and made prisoners 27 of his comrades, 3 teachers, and 12 other inhabitants.

This new drama therefore caused a lot of reaction.

is cruelly reminiscent of the one that occurred just over two months ago in Katsina state, when 344 schoolchildren were captured before being released a few days later - an operation claimed by Boko Haram.

This new attack on a school is unanimously denounced outside the country.

The UN condemns an “

and the NGO Amnesty International refers to “

Politically, the governors of northern Nigeria regretted an "

In the State of Niger, Governor Abubakar Sani Bello admits that "

tensions are high and the situation is serious

In fact, this is the second mass kidnapping in less than a week in this region of west central Nigeria.

On Sunday, at least 21 passengers of a bus were kidnapped by armed men who published a video on Wednesday demanding the payment of a ransom.

A market firmly rejected by the governor of the State of Niger, who declared "

that it is not the policy of the government (...) since the bandits then use this money to buy more sophisticated weapons and do even more damage.

But despite the claims, and especially since the kidnapping in 2014 of nearly 300 high school girls in Chibok in the North, the greatest reserve is needed in the face of these claims.

This is the analysis of Marc Antoine Pérouse de Montclos, specialist in Nigeria.

He is research director at the Development Research Institute.

There are actually a lot of villainous groups in the area that actually have nothing to do with Boko Haram.

From the moment we say that we are affiliated with a jihadist group which itself would be affiliated with the Islamic State, at that time, it immediately gives more importance in the negotiation for the release of children who have been kidnapped.