Lahm: Germany is one of the EM favorites

For the captain of the 2014 world championship, the German national soccer team has a chance for a title at the European championship this year. Philipp Lahm does not advertise the return of three previous teammates. 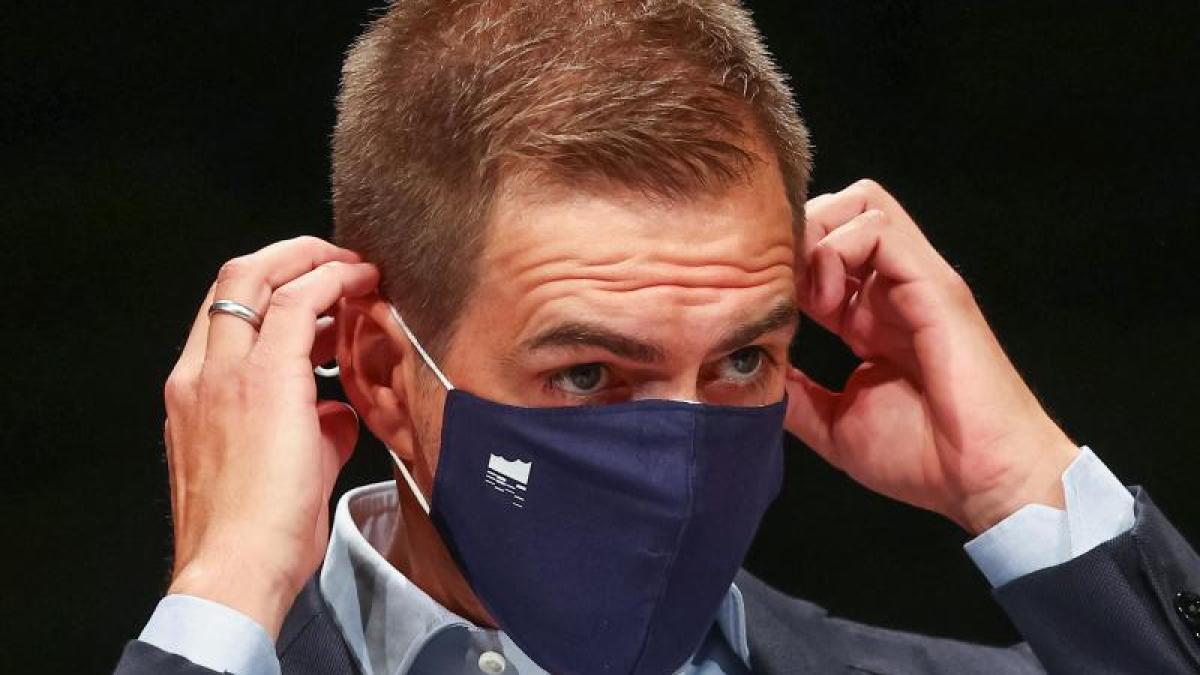 “It has the quality, it is one of the favorites at the European Championships,” said the 37-year-old in a “Stern” interview.

For the selection of national coach Joachim Löw, the international three-pack against Iceland (March 25th) and North Macedonia (March 31st) in Duisburg and Romania (March 28th) is due in one month.

The German team ended last year with a 6-0 win against Spain.

"It will be a matter of crystallizing a core that carries this team," said Lahm, who ended his career in the DFB jersey after winning the World Cup in 2014.

Lahm attaches what he believes to be a quality to the players.

«Neuer is still the best goalkeeper in the world.

Kimmich and Goretzka won the Champions League with Bayern;

Havertz and Werner play for Chelsea, Kroos for Real Madrid.

And Gündogan at Manchester City.

These are absolute top clubs.

But these players have to take responsibility on the pitch, ”said the former Bayern captain Lahm.

Leading players have to show performance and inspire others.

«You have to see again that this elf exudes fun, does not seem paralyzed from pressure.

That she enjoys what she does.

The fans want to see that again.

Then they tend to forgive mistakes, »said Lahm.

To do this, the players would need a different address, he said.

“It's about: How do I make it clear to them how important it is what they do here.

That they are at the forefront of a huge mass sports movement.

It is the task of the sports management to convey this. "

Löw does not have to "reinvent himself, but adapt something".

With Thomas Müller, Jérôme Boateng and Mats Hummels retired in the course of the rebuilding, Lahm did not seek a return.

“If you want to trigger a new development, you have to go new ways.

The national coach decided that, you should trust him, »said Lahm.

The 113-time national player left it open whether Löw would remain the right person to spark new enthusiasm.

“You can only really seriously judge that after the European Championship this year.

He has to use the preparation for the tournament.

I can't say whether he'll manage it.