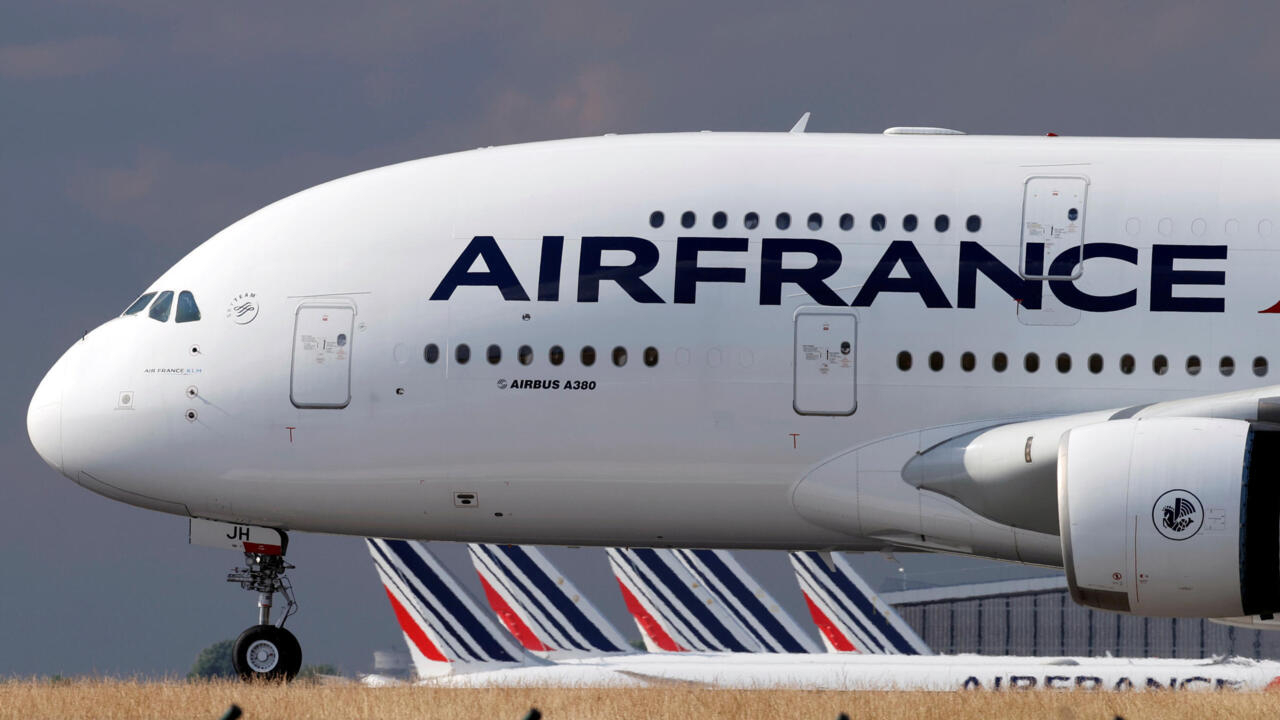 Air France-KLM warned, Thursday, February 18, that the maintenance of containment measures in the face of the health crisis would increase the losses of the air carrier, which announced a net loss of 7.1 billion euros for the year 2020 and postponed a key medium-term profitability target.

The turnover collapsed by 59% compared to 2019, to 11.1 billion euros, the group said in a press release, warning that the first quarter of 2021 would be "difficult" and that the visibility of a recovery remained "limited", even if he expects a resumption of traffic in the second and third quarters thanks to the vaccines.

These losses and falls in activity, "these are orders of magnitude that make you dizzy", admitted the group's financial director, Frédéric Gagey.

The crisis has made Air France-KLM suffer "an unprecedented impact", summarized the company in its press release.

Drop of more than 10% of the workforce

The profitability of airlines depends on their ability to fly their expensive aircraft as full as possible, an equation that became unsolvable from the start of the crisis and which led the French and Dutch governments to grant direct or guaranteed loans to Air. France-KLM, for more than 10 billion euros in total.

The net loss is in line with the expectations of financial analysts.

It includes a restructuring provision of 822 million euros, largely a consequence of voluntary departure plans undertaken by the group, detailed Frédéric Gagey during a press conference call.

"Plans underway will still support around 900 departures from KLM and around 4,900 from Air France", "essential" efforts to overcome the crisis, according to Frédéric Gagey.

The first quarter of 2021 promises to be "difficult"

The loss was inflated by a depreciation of the aircraft fleet of 672 million euros, due to the end of the operation of the wide-bodied Airbus A380, A340 and Boeing 747. And the group also suffered a "huge loss. "of 595 million euros due to advance purchases of kerosene, a common transaction for companies wishing to better plan their costs, but a bet that has proved to be a losing one as oil prices have collapsed.

And the group warned of "a difficult first quarter of 2021" due to "tightened travel restrictions".

Its passenger transport capacity will only reach 40% of that of the same period of 2019.

In addition, "the visibility on the recovery in demand is still limited," added the company, which nevertheless expects "a resumption of traffic in the second and third quarters of 2021 thanks to the deployment of the vaccine".