An agreement to strengthen cooperation and support normalization ... The first telephone conversation between Netanyahu and Biden a month after his inauguration

Israeli Prime Minister Benjamin Netanyahu had his first long-awaited phone call with US President Joe Biden, after Washington was late to deny that he was ignoring the Israeli prime minister. 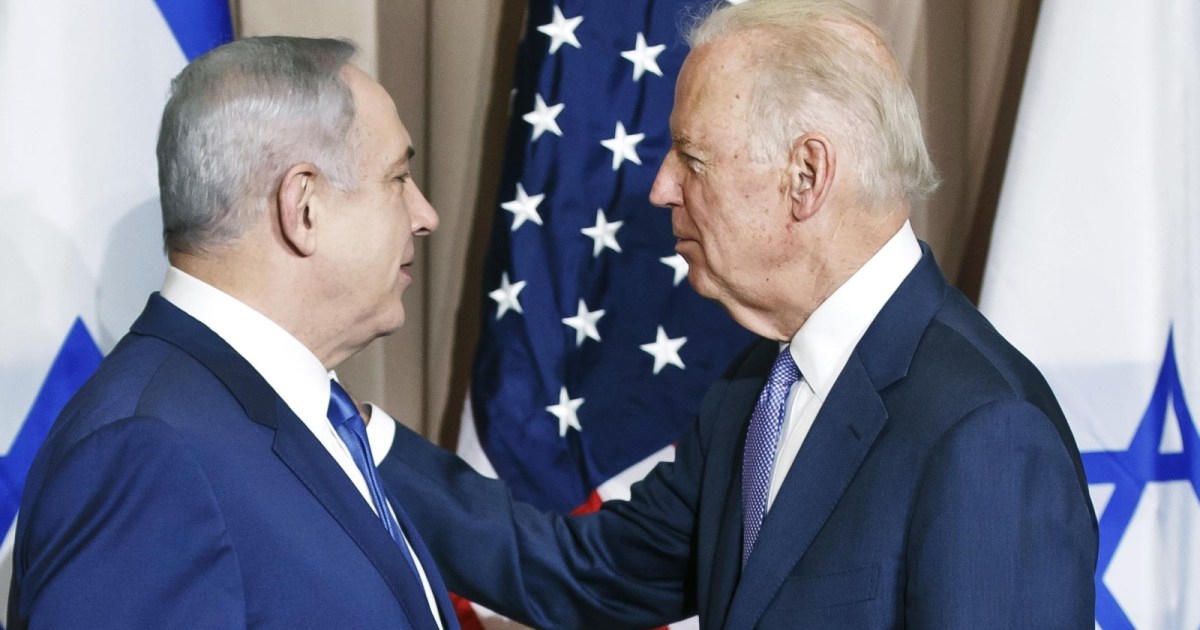 Israeli Prime Minister Benjamin Netanyahu had his first long-awaited phone call with US President Joe Biden, after Washington was late to deny that he was ignoring the Israeli prime minister.

There is speculation that the Democratic president has expressed dissatisfaction with the close ties between Netanyahu and former President Donald Trump, who called the right-wing leader two days after his inauguration in 2017.

Biden has spoken with more than 10 other world leaders since taking office on January 20.

The White House said Netanyahu would be the first leader in the Middle East to contact with Biden.

The White House added in a statement that Biden "also affirmed the United States' support for the recent normalization of relations between Israel and countries in the Arab and Islamic world."

For his part, Netanyahu's office said in a statement that Biden and Netanyahu spoke for about an hour on issues including Iran and Israel's emerging relations with Arab and Islamic countries in the region.

"President Biden and Prime Minister Netanyahu discussed continuing peace agreements, threats and Iranian challenges in the region, and agreed to continue talks between them," the statement said.

"The two leaders referred to their long personal relations and said that they would work together to further strengthen the strong ties between Israel and the United States," the statement added.

The statement said that they also talked about ways to deal with the Coronavirus pandemic.

The White House denied that the delay in Biden's call was aimed at showing disregard for Netanyahu, and spokeswoman Gene Saki said last week that "it was not a deliberate insult."

Netanyahu this week acknowledged that there were differences with Biden on Iranian and Palestinian issues, but said the two enjoyed a strong working relationship.