Nigeria: 42 people kidnapped after attack on boarding school in mid-west

Armed men abducted around 40 people from a school in Niger state overnight from Tuesday to Wednesday, according to a local official. Soldiers, with air support, are ... 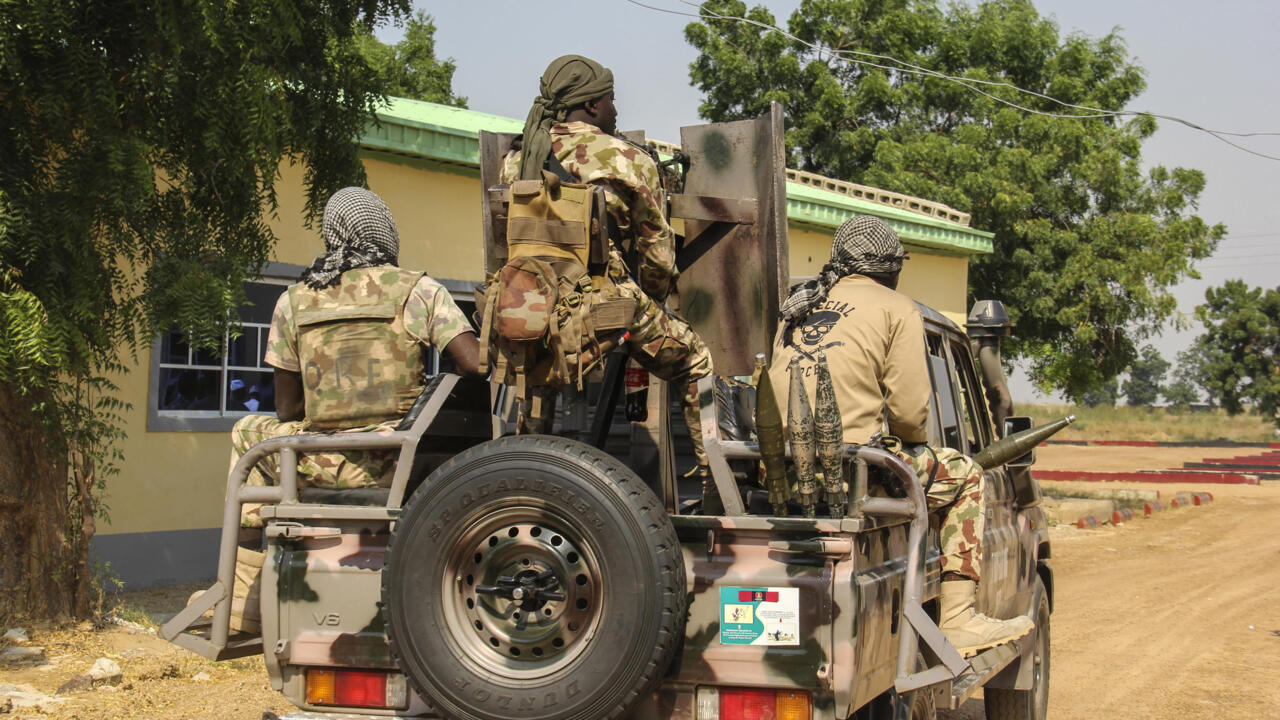 Nigeria: 42 people kidnapped after attack on boarding school in mid-west

Armed men abducted around 40 people from a school in Niger state overnight from Tuesday to Wednesday, according to a local official.

Soldiers, with air support, are looking for the kidnappers and their hostages, with a view to a possible rescue operation.

These armed men were, according to testimonies collected by AFP, dressed in military uniforms.

The bandits attacked the school around 2 am on Wednesday.

In all, they kidnapped 42 people

, Muhammad Sani Idris, an information commissioner for the state of Niger where the school is located, told AFP.

At the time of the attack, there were 650 students in the school.

They took 27 students with three teachers.

A student was killed.

They also abducted 12 family members of the teachers

This new kidnapping comes on top of the numerous acts of violence by criminal groups that have been witnessing for ten years in northwestern and central Nigeria.

the taking of hostages

for ransom, but also the theft of cattle.

A few days ago, 21 passengers who were traveling aboard a bus, about fifty kilometers south of Kagara, still in Niger state, were also kidnapped.

In a video posted online, men, armed with machine guns and a rocket launcher, can be seen flanking the passengers taken hostage.

If these gangs are mainly motivated by greed, some have forged links with jihadist groups present in the area.

This is the case of those who kidnapped last December more than 300 students in a boarding school in the city of Kankara, in the north of the country.

The jihadist group Boko Haram claimed responsibility for the kidnapping in a video.

The students were released a week later, after negotiations with the authorities.

But the kidnapping had revived the memory of that, by the same Boko Haram, of more

than 200 young girls in Chibok

Nigeria: arrests of young people during a demonstration at the Lekki tollgate

Nigeria: tension in Lagos ahead of a demonstration against the reopening of the Lekki toll