The construction of Tesla's Gigafactory in Grünheide, Brandenburg, is evidently not progressing so quickly. There are still objections from opponents that could delay the start of production. 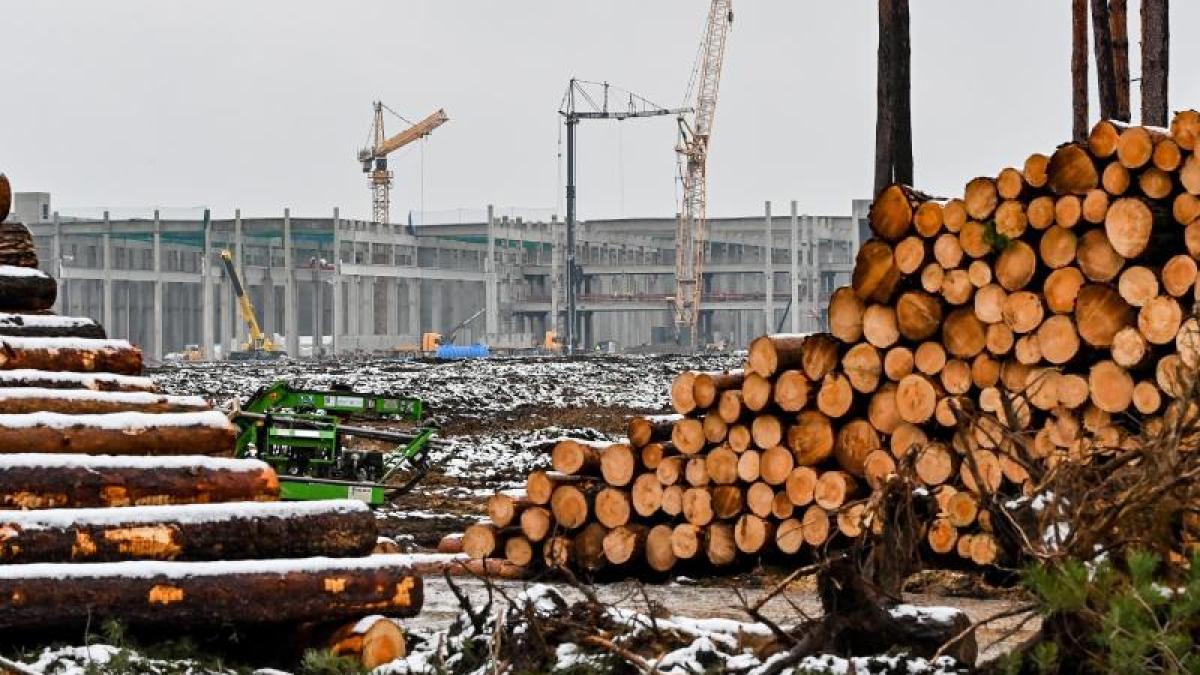 Grünheide (dpa) - Brandenburg's Economics Minister Jörg Steinbach (SPD) considers a delay in the start of the US electric car manufacturer Tesla's factory in Grünheide near Berlin to be conceivable.

As a possible reason, he named the procedure for objections from conservationists and residents in the RBB broadcast “Brandenburg Aktuell” on Tuesday evening.

"That was in the order of at least two months, which it cost in total," said Steinbach.

"At this point, I cannot judge whether Tesla will actually catch up with this time or whether this will ultimately lead to a certain delay in the start of production."

According to previous plans, the electric car manufacturer wants to start producing electric cars in the Brandenburg plant in July.

Because the environmental approval for the factory by the country is pending, Tesla is building in steps via early approvals.

A date for the final approval is open, until the end of March is considered likely.

Conservationists and residents fear that the car factory will have negative consequences for the environment.

According to the Environment Ministry on Friday, the Brandenburg authorities involved are still examining objections to the project, taking into account an eight-day hearing from autumn 2020. Tesla boss Elon Musk also wants to build the world's largest battery factory on the site.