"The Anomaly", anomalous bestseller Paris (AFP) Accessing the best-selling Goncourt pantheon in history was not in the plans of Hervé Le Tellier, with "L'Anomalie", or even of Gallimard editions which, despite their experience, had not anticipated this success. . "It was not quite an obligatory, planned, essential success. There is no recipe: I did not expect it at all myself", Hervé Le Tellier told AFP. Some 633,000 copies of th 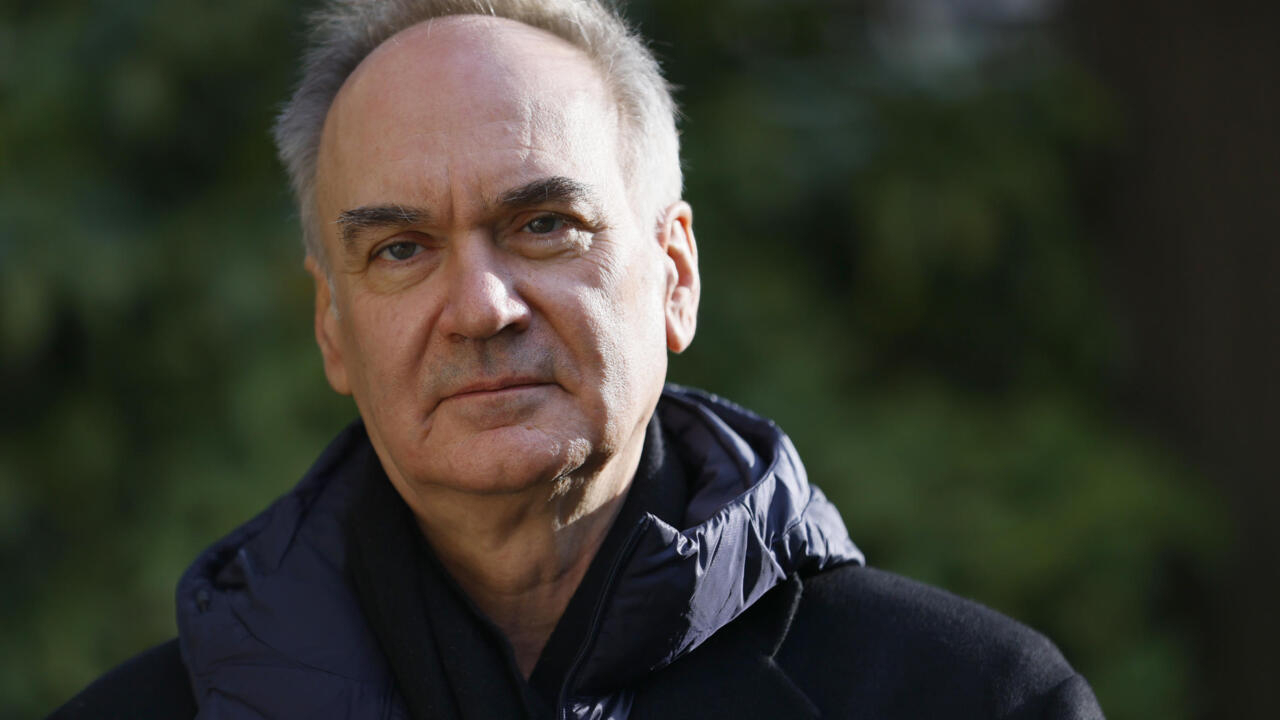 Accessing the best-selling Goncourt pantheon in history was not in the plans of Hervé Le Tellier, with "L'Anomalie", or even of Gallimard editions which, despite their experience, had not anticipated this success. .

"It was not quite an obligatory, planned, essential success. There is no recipe: I did not expect it at all myself", Hervé Le Tellier told AFP.

Some 633,000 copies of the novel were sold, according to the GfK institute, which made it possible to overtake, in second place, "Les Bienveillantes" by Jonathan Littell, Goncourt 2006 and another title by Gallimard.

In first place, "L'Amant" by Marguerite Duras (Goncourt 1984) reached 1.63 million copies, according to the editions of Minuit.

These are the titles for which reliable figures exist, some because they date from a time when the publishing sector acquired precise measurement tools, and the other because it did not. 'knew only one editor and one format.

Gallimard emphasizes, however, that "L'Anomalie" is a greater success within its White Collection.

There are also other award-winning novels in the twentieth century which have sold better, without knowing how much, between the multiplication of editions and the unknown stock of unsold.

"The Human Condition" by André Malraux, Goncourt 1933, passes for the champion in all categories: we are talking about 4 million copies, which Gallimard can neither confirm nor deny.

How many copies of Marcel Proust's Goncourt 1919, "In the shadow of young girls in bloom"?

And for "Les Noces barbares" by Yann Queffélec, a huge success at France Loisirs?

The figure of 2 million has sometimes been put forward.

For "L'Epervier de Maheux" (Pauvert editions), Goncourt 1972, another editor of Jean Carrière, the author, spoke in 1987 of 1.7 million copies, which would make 2 million today.

Common point between this latest bestseller and "The Anomaly": a discreet launch, then a progressive runaway.

Carrière, who had previously published only one novel, with very modest sales, had seen success fall on him without warning.

Hervé Le Tellier, at 63, had more than 20 titles behind him, while remaining unknown to the general public.

He did not benefit in any way from the media plan which had carried "L'Amant", expected as one of the most important works of a legendary novelist, or "Les Bienveillantes", presented by Gallimard to journalists as the event editorial of the decade.

"The first edition is 12,500 copies, which is not much, but the demand was immediate. Very quickly, it was necessary to reprint: word of mouth was very good. Then, being on the list of several prices, it awakened the beware of booksellers and journalists, with reviews that fell quite late ", remembers Hervé Le Tellier.

According to Alice Breniaux, from the Arcades bookstore in Lons-le-Saunier, "the theme was not necessarily promising: an author of the Oulipo, this bizarre story of a double plane, reflections on algorithms. . But when we talked about it as a possible Goncourt, it took off ".

“The fact that the Goncourt Prize was awarded just a month before Christmas helped a lot. People weren't asking what it was about, or whether we liked it: they bought it to give it away. There it continues to sell well. ", she explains to AFP.

The author of "The Anomaly" evokes "a kind of alignment of planets".

"The late arrival of critics, for example. Better a page at the end of October than a quarter of a page in September. And then it's sad to say, but the inability to enter bookstores has meant that novels in showcases were bought much more. Then the booksellers saw a real fervor when they reopened. And, which is extremely gratifying, this momentum was maintained beyond Christmas ", estimates it.

Hervé Le Tellier also believes in one ingredient: his title.

"How ironic. What was a bad title at the start has taken on a whole new dimension, with the crazy year we all spent."