Barking through the roar of snow: the sled dog races in Thuringia are often events that attract many spectators. But this year, despite plenty of snow, it looks bad for the «mushers» and their animals. 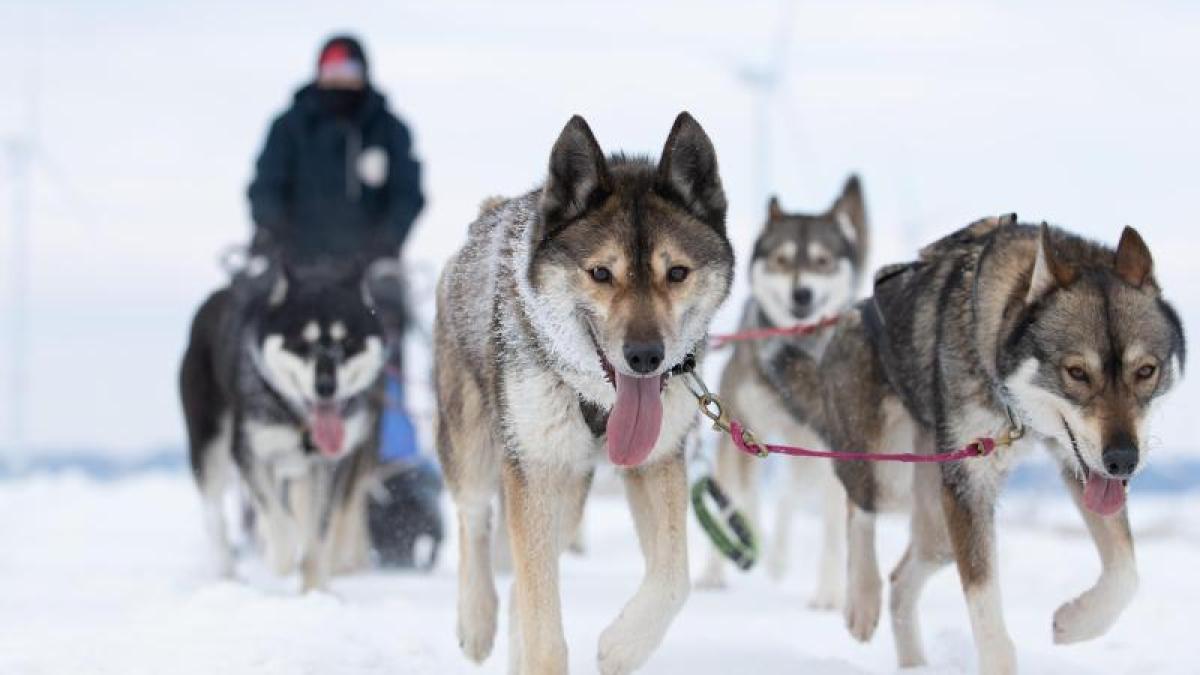 Erfurt / Oberhof / Ilmenau (dpa / th) - After a season with virtually no snow, the corona virus has thwarted the sled dog fans in the country.

Despite the best conditions, the Schlittenhunde-Sportclub Thüringen (SSCT) had to cancel the internationally known Frauenwald race for this year.

"At Oberhof we hoped that it could work in the short term, but that won't work either," said the club's chairwoman Anke Schiller-Mönch on dpa request.

The race in the winter sports town was originally planned for the end of February.

«Of course we want to let the races take place.

The fact that nothing works at the moment is not necessarily motivating, because we have a long lead-up phase, have to organize a lot and if you then have to cancel it is frustrating, ”said Schiller-Mönch.

Another problem is that the competition area cannot be cordoned off.

However, the races with the sled dogs usually attract a large audience.

In the past, a good 6,000 spectators per day followed the competitions in Frauenwald (Ilm district).

The club is used to races being canceled due to lack of snow.

"But to the extent that it was last, it is special."

Then there was no snow and Corona came.

“And this year it would have been top conditions, in Oberhof we would have had between 60 and 80 participants,” said Schiller-Mönch.

The cancellations last year were also particularly painful because they were actually anniversary races.

"In Frauenwald it was the 25th and in Oberhof the 30th year."

One consolation is that thanks to the current weather, many of the 70 or so club members can also train well at home.

"Nature is gracious to us."

In addition, members are also allowed to use three routes in Oberhof for training during the week.

"The conditions are very good there at the moment, without a lot of effort."

The sled dog sport is an individual sport.

The pandemic is still a real problem for club life, said Schiller-Mönch.

Exchange only takes place via the Internet.

Joint training is hardly possible with a view to contact restrictions.

"For the mushers, there is no comparison of performance, for the dogs there is no routine in the races, where they learn that there are many other dogs and people."

The association is now hoping to be able to organize a training camp at least on Ascension Day in May.

Because the athletes and their animals can train even without snow: But then with special wagons or scooters, by bike or while jogging.