Misogyny is not recorded separately in the police crime statistics - the digital state minister of the federal government, Dorothee Bär, wants to change that. These acts should not remain a covert phenomenon. 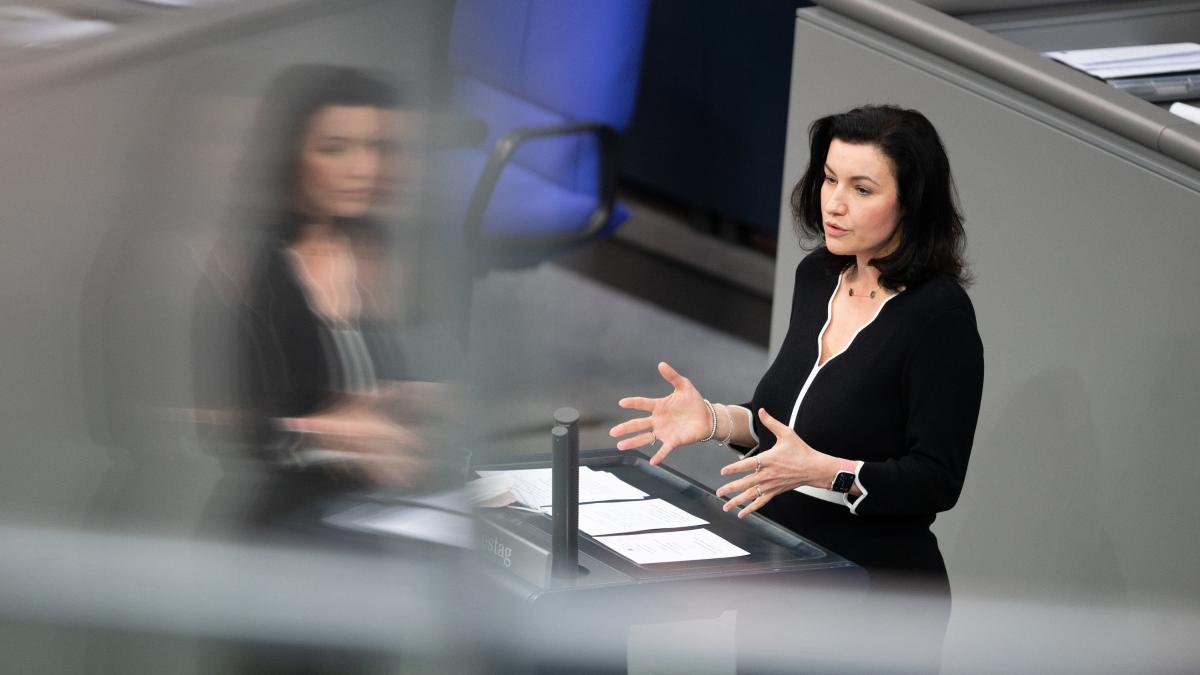 The digital state minister of the federal government, Dorothee Bär, has spoken out in favor of the targeted recording of misogynist crimes in the crime statistics.

These should not remain a covert phenomenon.

A precise picture of the extent of such acts is needed, said the CSU politician.

“Because meaningful data are the basis of important analyzes of how one can counteract the phenomenon, whether it is increasing or decreasing.

That is why misogyny must be listed as a separate category in the crime statistics. "

A “Spiegel” survey at the Federal Criminal Police Office (BKA) and the state criminal police offices had shown that violence against women by the authorities is usually under the heading of intimate partner violence or, in the case of misogynistic comments on the Internet, under the heading of online hatred.

The BKA announced that misogyny was not recorded separately in the police crime statistics.

Bär said: "Misogyny poisons our social interaction, leaves serious soul damage and is a breeding ground for violence, whether through cyberbullying or analogue."