Since Christmas alone, the price of the digital currency Bitcoin has more than doubled - and there is no end to the boom in sight. The corona crisis also plays a role in the development. 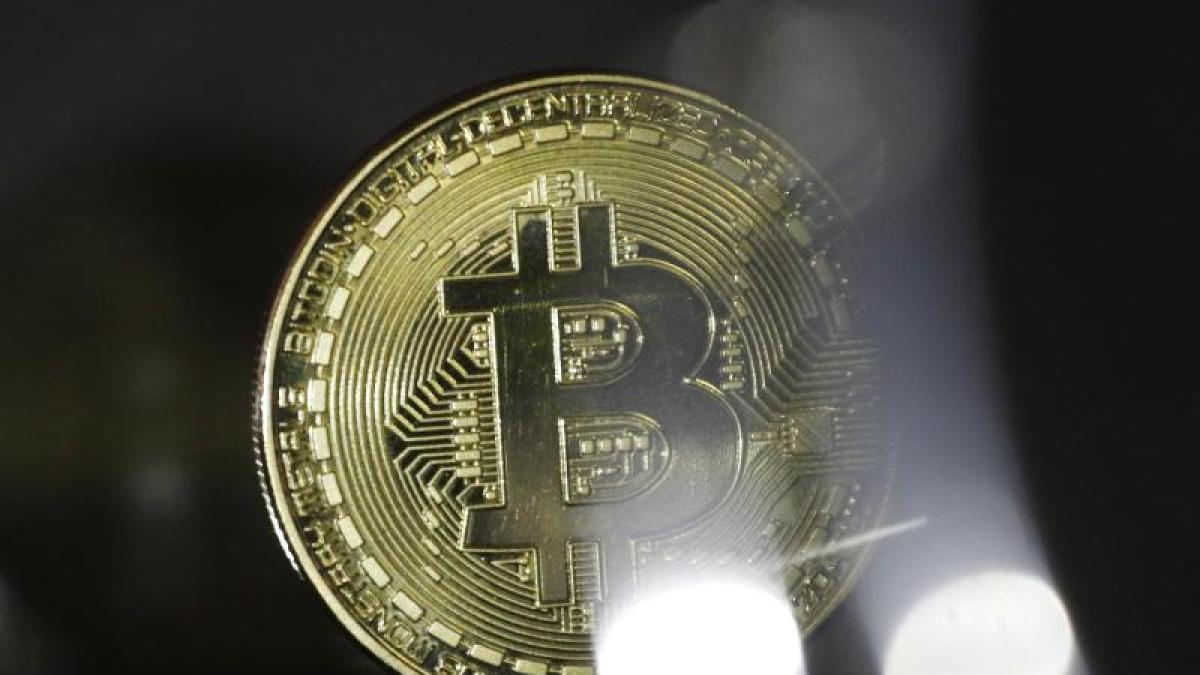 Frankfurt / Main (dpa) - Bitcoin soaring drove the digital currency above the US $ 50,000 mark for the first time in its history on Tuesday.

Bitcoin has been flying high for weeks and months, and has recently accelerated again.

The rate has more than doubled since Christmas alone, and even quintupled since late summer.

The course was recently boosted primarily by the electric car manufacturer Tesla.

According to the company, it has invested billions in Bitcoin and intends to accept the digital currency as a means of payment in the future.

This raises the hope that other companies could follow suit, which would increase the acceptance of Bitcoin.

Raj Dhamodharan, responsible for digital assets at Mastercard, wrote in a blog last week that the company wanted to allow transactions with selected cryptocurrencies.

In addition, they are in close contact with central banks that are working on their own digital currencies.

The crypto currency boom is fueled not least by the glut of money from central banks and important industrialized countries.

During the Corona crisis, the central banks made their monetary policy, which was already loose, much more generous.

The states support consumers and companies with high expenditures, which increases the national debt burden sharply.

This could result in increased inflation that would devalue traditional currencies.

Some investors are therefore increasingly asking for alternative investments such as digital currencies.