Turkey: 718 arrests in pro-Kurdish circles across the country

The Turkish authorities announced on Monday February 15 the arrest of 718 people, including leaders of the pro-Kurdish HDP party. All these people are suspected of having links with the Party of Labor. 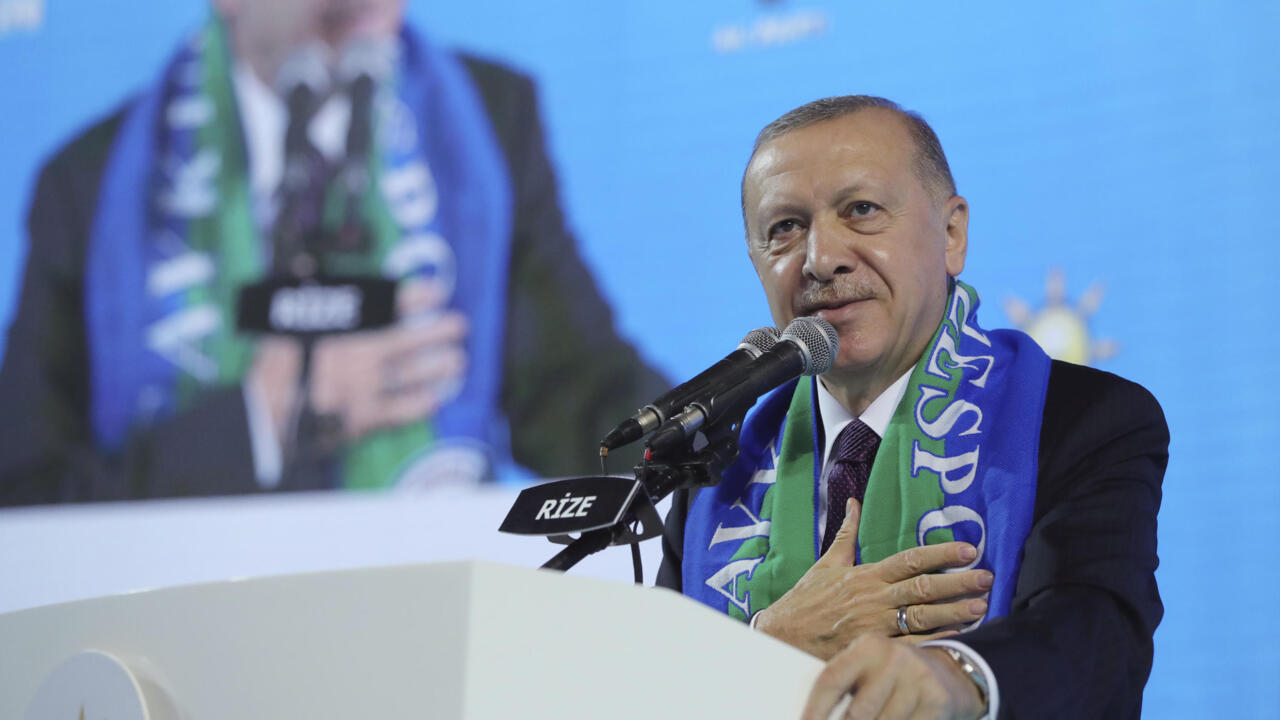 Turkey: 718 arrests in pro-Kurdish circles across the country

Turkish President Recep Tayyip Erdogan spoke to supporters of his ruling party in the city of Rize, on the Black Sea, Turkey, on Monday, February 15, while arrests in pro-Kurdish circles are still ongoing Across the country.

The Turkish authorities announced on Monday February 15 the arrest of 718 people, including leaders of the pro-Kurdish party HDP.

All these people are suspected of links with the Kurdistan Workers' Party (PKK), to which Ankara blamed the death of 13 Turkish citizens in Iraq on Sunday.

Şırnak, Ağrı, Diyarbakır, Urfa, Van, Manisa: the Turkish police and gendarmerie in recent days have been hitting the net in pro-Kurdish circles across the country.

Forty provinces - half of Turkey's provinces - are affected by these operations, which the Interior Ministry specifies that they are still ongoing.

They target the offices of the People's Democratic Party, the HDP, and the homes of its cadres and party activists.

In a statement, the ministry said that these arrests were intended to "

large number of weapons, documents and digital material belonging to the organization

”were seized during searches.

Hundreds of HDP members, the second opposition force in the Turkish parliament, have been

since 2015, including former leaders, MPs and mayors.

" of a terrorist group, while its power ally, the ultranationalist party MHP, has been demanding for a few weeks the ban of the pro party. Kurdish.

Turkey: dozens of members of the pro-Kurdish HDP party arrested