A Romanian man believed to be in his 40s has been sentenced by Linköping District Court to four years in prison and ten years of deportation after being found guilty of a large number of wallet thefts from about 30 older women. 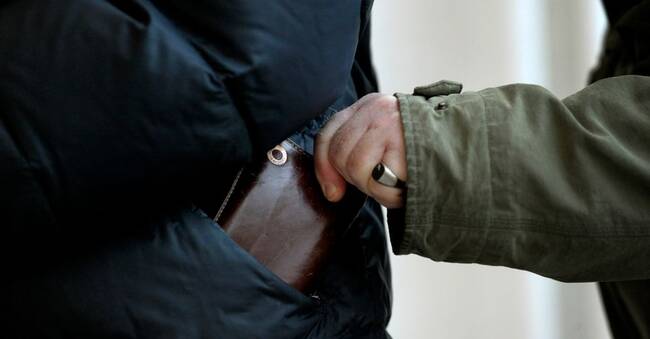 The thefts took place in several places in southern Sweden and several of the affected women are from Mjölby, Boxholm and Motala, among others.

The scene of the crimes was often in a grocery store and the man then got caught on surveillance footage.

In October 2020, Swedish police shared the images in a European police cooperation body against pickpockets.

German police then heard the next day that the man had been convicted of similar thefts there.

Through secret electronic surveillance of the man, he was soon able to be arrested near Falun.

On each trip went around and stole for a couple of weeks.

- The verdict is a clear success.

Thanks to the fact that we were able to coordinate the work between several police regions, we were able to demonstrate the system and that it was well organized, says Malin Bentzer, analyst at the crime coordination in Police Region East in a statement on the police website.