OM thinks student Bansi was killed because of pregnancy

The Public Prosecution Service (OM) thinks that 22-year-old Sumanta Bansi was killed by Dwarka B. and his son Manodj because she got pregnant by the latter, according to the first pro forma hearing against the men. "It was a disgrace to Dwarka and family honor was at stake," said the prosecutor. 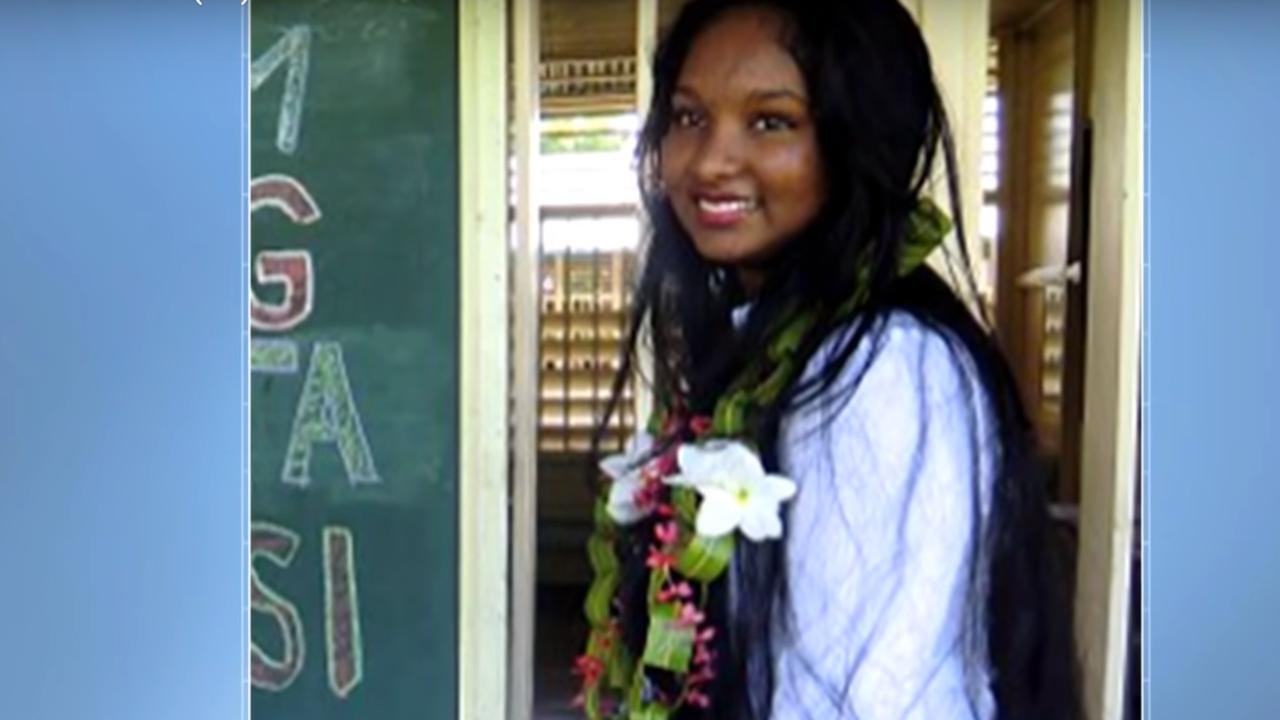 The Public Prosecution Service (OM) thinks that 22-year-old Sumanta Bansi was killed by Dwarka B. and his son Manodj because she got pregnant by the latter, according to the first pro forma hearing against the men.

"It was a disgrace to Dwarka and family honor was at stake," said the prosecutor.

Bansi came to the Netherlands from Suriname in 2016 to study biomedical sciences at the University of Amsterdam.

That year the young woman also moved in with the B. family in Hoorn, acquaintances of her family.

In 2017, Bansi turned out to have gotten pregnant by the married 40-year-old Manodj.

Reports to her dean and others showed that Manodj and his father put the woman under pressure to have an abortion.

In February 2018, Bansi became pregnant again and this time she was determined to keep and raise the child.

According to the Public Prosecution Service, this "caused disagreement in the household, to say the least".

In an email to her dean, Bansi wrote that the house was "noisy" again.

"So I assume they will do the same as last time."

By this the woman was referring to the fact that they had induced her to have an abortion last time.

Shortly after, around February 18, 2018, she disappeared.

"It was a high-profile conflict situation," said the prosecutor, who sees the pregnancy as a possible motive for a crime.

"He was aware of the undesirable relationship between his son and her. He could be looked at as head of the family. The pregnancy was a shame for his family."

This is how the search for missing Sumanta Bansi went

Shortly after a broadcast of

, in which Bansi's disappearance was discussed, the police heard in an overheard conversation how Manodj said: "Aiaiai, I just killed her."

He also spoke to his brother about a trashed murder weapon and the two discussed how long it took for a buried body to decay.

According to Theo Hiddema, Dwarka's lawyer, the evidence against his client is paper thin.

For example, the lawyer pointed out that it took years before the suspects were arrested.

Manodj's wife and brother have also been detained for some time, but are at large.

They are still seen as suspects.

The police believe that Bansi is buried in the Robbenoordbos.

Multiple searches in this large forest in the head of North Holland have not yet led to the find of the woman.

It is still unknown when the next hearing will take place in the case.

See also: The unnoticed disappearance of the pregnant student Sumanta