Karl Lauterbach: "I don't intend to be intimidated"

"The hatred that is raining down on me at the moment overshadows everything that I have experienced so far," says SPD health expert Karl Lauterbach. He has seen the effect these threats have on colleagues of his. 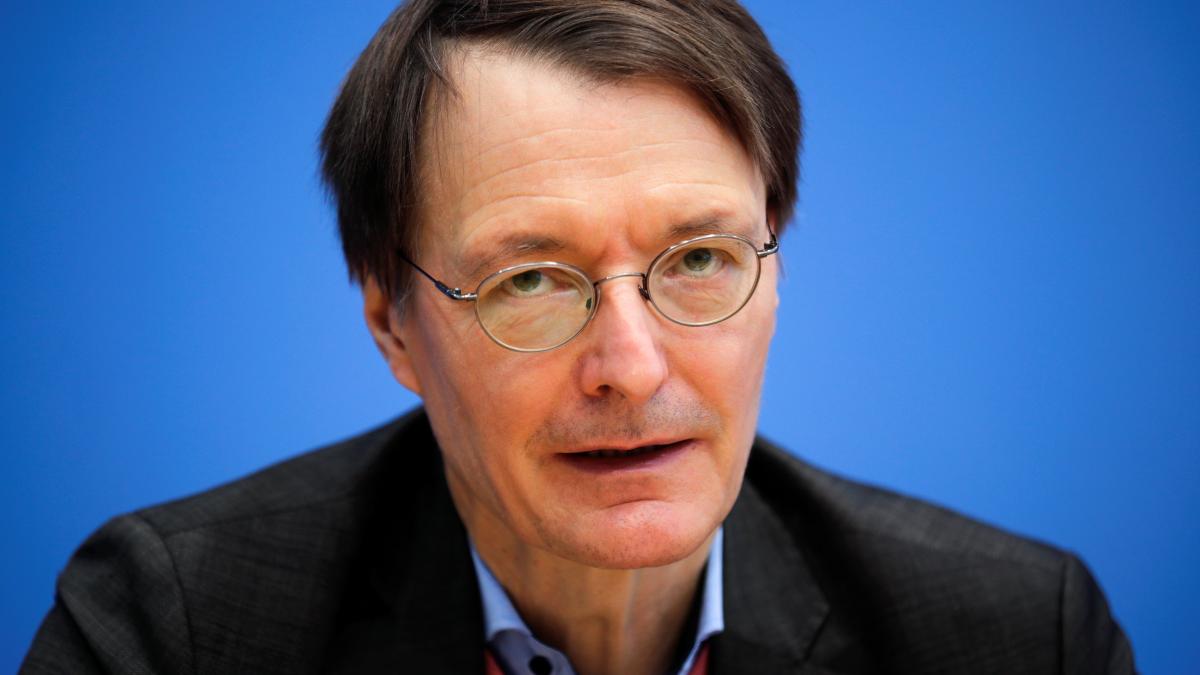 SPD health politician Karl Lauterbach wants to continue to be a loud part of the Corona debate despite threats against him.

“I don't intend to be intimidated.

These people will not silence me, ”Lauterbach told the“ editorial network Germany ”(RND / Online: Monday).

Previously, he had complained of violent hostility against himself in a "Spiegel" interview.

He tries to hide that as much as possible.

In addition, he has been in politics for a long time and can take a lot.

“But I have to say: the hatred that is raining down on me at the moment dwarfs everything that I have experienced so far.

This is a new dimension of verbal brutality, a new language that really upsets me, ”said the 57-year-old.

In between it had become much quieter, the insults had decreased, Lauterbach continued.

“Now the hatred is back.

It has clearly escalated - and seems to be becoming more and more radical. ”Although he does not read everything: He does not do the“ shameful and vile statements of these trolls in the forums ”.

"Threats and insults almost on a daily basis"

In the Corona crisis, criminal offenses against politicians have increased significantly.

How the SPD health expert deals with the hostility, he tells in the WELT interview.

"Still, I can't get around it completely: The abuse also reaches me by direct message, by email, by letter." He had to initiate the necessary reports.

“These people want to silence others and me, by all means.

I know some scientists who are now much more cautious after threats on the Internet, which I can understand. "

Lauterbach: "I have changed my life"

When asked by the RND how he explains the increase in hatred, Lauterbach said: “These people are extremely frustrated and angry.

They expected that the vaccinations and the coming spring would bring life back to normal quickly.

They see the sluggish vaccination start, they do not understand - or do not want to understand why the virus mutations are a great danger and prevent loosening.

His family is also threatened.

"I do not want to comment on these private matters," said Lauterbach.

“Of course I am concerned.

I have changed my life and seek advice from security experts. ”One can never completely rule out“ that some violent person or even a mentally ill person does not actually do violence to me or my family ”.

"Karl Lauterbach always has something to say"

When asked about the criticism of FC Bayern's Qatar trip, Hansi Flick reacted irritably and had a few words to say about Karl Lauterbach in particular.