Guards are now on site in Kumla

Starting this week, guards will patrol at regular intervals in Kumla. This is to create security after several incidents that recently resulted in SJ announcing that they were considering stopping the trains at the station. - This does not only have to do with SJ, it is the result of work that had begun before, says Daniel Jansson-Hammargren, municipal director. 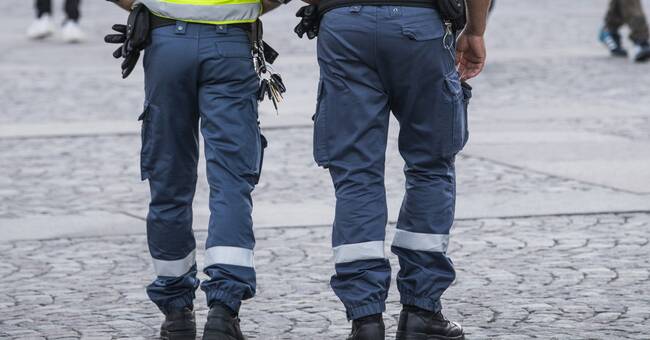 The guards, two at a time, will move in the central parts of the city during the afternoons and evenings.

For the first two months, they will tour six hours a day, Monday to Saturday.

Then we will be able to control that based on what the situation looks like, says municipal director Daniel Jansson-Hammargren.

When two months have passed, the idea is to sit down and evaluate any further needs.

- Is it the right number of hours and are they correct?

Can they be reduced and so on.

It's about fairly large costs, but the idea is to have a dialogue with property owners and business, but we are not quite there yet.

The cost is estimated at approximately SEK 98,000 per month for the security contribution.

If permission is given from the police, security guards will replace the guards in the long run.

- It's not okay anywhere with criminal acts being committed.

Our citizens should not have to endure it and neither should staff for that matter.

Politics and the majority have been very clear that we should start with this.

We have worked very hard with this.

During the past year, several events have occurred that have created insecurity in Kumla.

The municipality has therefore worked actively with the police to resolve the situation, according to Hammargren.

- There are challenges, but it is absolutely not the case that it would be possible to rectify these parts, says Daniel Jansson-Hammargren.