150,000 dirhams in compensation for parents whose son died in an accident 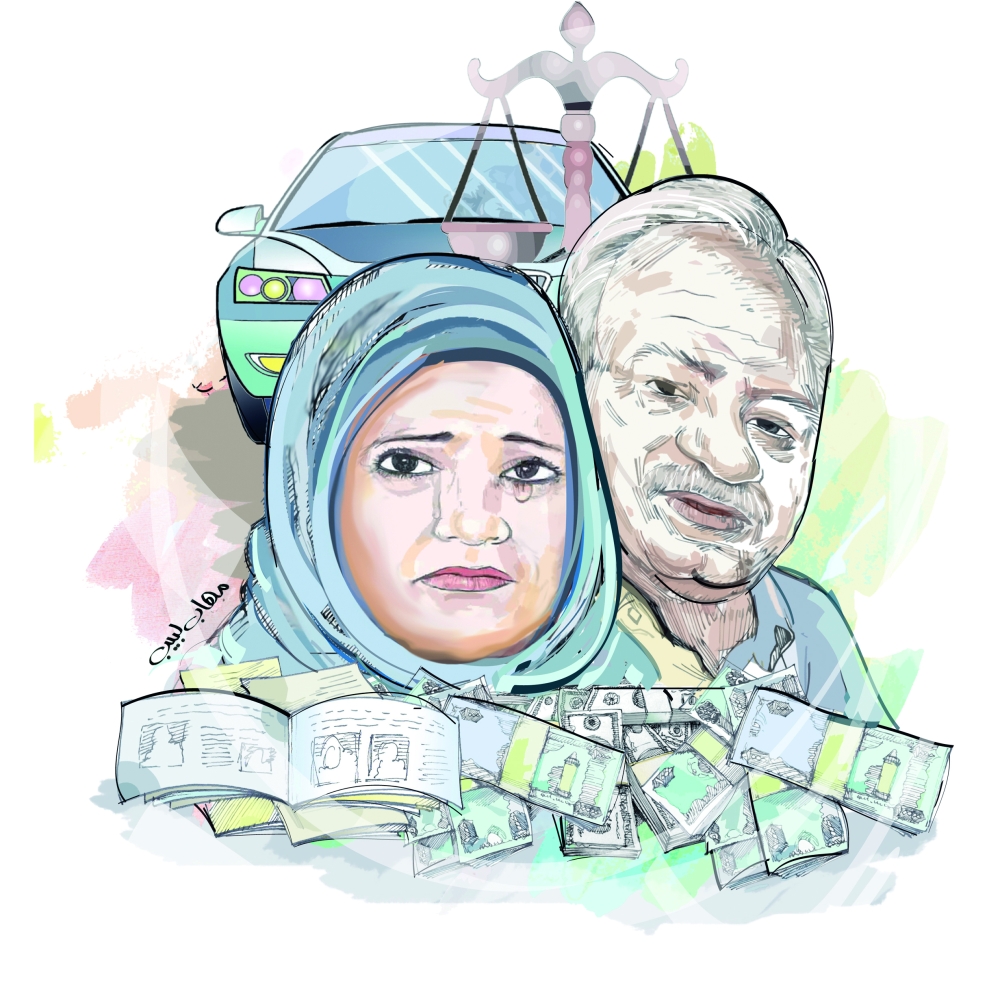 The "appeal" raised the compensation to make amends for grief

150,000 dirhams in compensation for parents whose son died in an accident

In the details, a couple filed a lawsuit, demanding that the defendants be obligated, “a driver, a company, and an insurance company”, in solidarity and solidarity to pay 513 thousand and 292 dirhams in compensation for material and moral damages, noting that while the first defendant was driving a vehicle owned by the second defendant and the insured On her in the defendant's third box, he mistakenly caused the death of their son as a result of negligence.

The court of first instance decided to compel the defendants and the adversary jointly entered to pay the plaintiffs 10 thousand dirhams each and to pay the late interest on this amount at the rate of 5% annually from the date of the judgment becoming final until the payment is completed, indicating in the merits of the judgment that the criminal judgment that proved the defendant’s error The first is because he caused the death of the plaintiff’s inheritor and that he was subordinate to the defendant. The second, so she bears with him the responsibility for compensation as the company involved, according to it, is insured with the car that committed the accident.

The judiciary did not accept the plaintiffs, so they appealed it and demanded to amend the verdict and to compel the appellant, in solidarity and solidarity, to pay them an amount of 513 thousand and 292 dirhams in compensation for the material and moral damages suffered by them. He supported them when they were over sixty years old, that he had not married and was spending on them, and that the judgment made a mistake in estimating compensation for the moral damage, as it caused them severe damage by losing their livers, which died in the prime of their youth, and that what was decided does not force a single moment of pain that afflicted them, in addition to To the error of the judgment in the judicial refusal of them in exchange for the expenses of transporting the body of the deceased by saying that the bill is not translated.

The Court of Appeal stated in the merits of its ruling that the appellants did not provide evidence of the support of the deceased for them, so the court's refusal of them to support the maintenance expense coincides with the right. These expenses are then decided by the court for this amount according to it from the material damage.

And she continued that the estimation of compensation for moral damages, as the judgment proves that the appellants are entitled to this compensation and the amount decided by it is not sufficient to redress these damages. Between them and in conjunction with the third, to pay the appellants 150,000 dirhams in material and moral compensation, and to confirm the ruling, except for that, and to oblige the appellant to pay the expenses.