Gastroenterologist, nutritionist Nuria Dianova told RT how many cups of coffee a day can be drunk without harm to health. 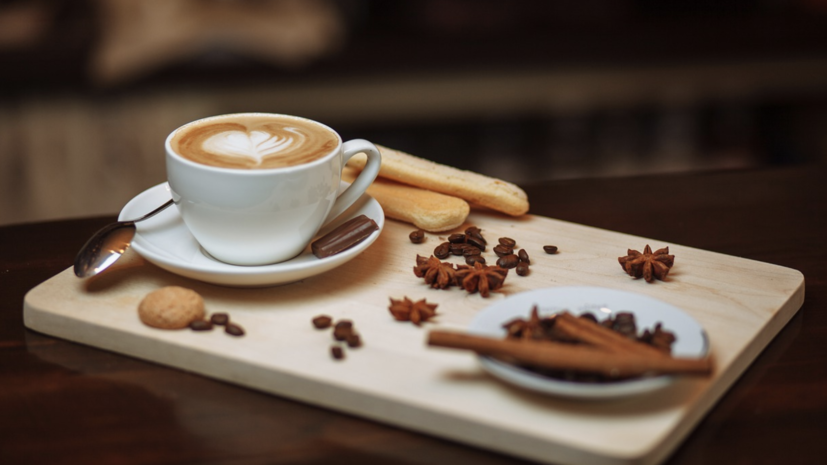 “Coffee does have an element of addiction formation, and over time this leads to depletion of the nervous system.

Therefore, they still recommend no more than two cups (per day. -

), if viewed from the standpoint of the psycho-stimulating effect ... Ideal from the point of view of gastroenterology is the use of coffee during meals.

A purely ritual moment for many is coffee for breakfast.

The mistake may be if it's just empty coffee without everything.

If this is within the framework of a full breakfast, then there is practically no harm to the digestive tract, ”the doctor said.

According to the expert, sometimes people do not even need caffeine itself, but the aroma and taste of coffee.

“Many are invigorated by the aroma due to those components that are in the grains.

They persist, but only in the next 20-30 minutes after the preparation of the drink itself, so you need to brew as much coffee as needed, ideally, not brew for a long time, but use it immediately.

If we talk about the second intake of coffee (during the day. -

), it is already due to a certain decline - approximately after lunch, before dinner there is always a moment when there is a decrease in performance.

If there is a snack that corresponds to an afternoon snack, then this is the time when you can connect the second cup of the day, ”added the nutritionist.

She noted that we are talking about good, high-quality coffee beans prepared in any way.

“The main thing is that the coffee in the second dose should be within the framework of a small snack, then there will be no heartburn ... Coffee has a diuretic effect, after all, it is recommended to drink water between doses.

The most important thing is that two cups are not harmful, only beneficial, ”Dianova emphasized.

The expert also recalled the recommendations of somnologists, according to which it is necessary to stop drinking strong tonic drinks six hours before going to bed.

At the same time, Dianova added that coffee immediately increases the frequency and strength of heart contractions, tones the nervous system and increases efficiency.

“All this happens for a short period of time.

Basically, if there are people who want to burn fat, then a cup of regular coffee, if taken some time before physical activity, in a sense works for a person.

That is, due to the fact that it will increase the heart rate, the main thing is to control it.

Because effective fat burning also occurs in a certain corridor of heart rate, ”said the doctor.

She also stated that it is worth limiting the use of coffee for children and pregnant women.

The specialist noted that even hypertensive patients can drink one cup of coffee a day if the person does not have obesity, diabetes and takes appropriate therapy.

Previously, nutritionists told how often you can eat fast food.