France: Gérald Darmanin notifies Generation Identitaire of its next dissolution

The French Minister of the Interior notified the organization Génération Identitaire of its imminent dissolution, long demanded by several associations and political parties. Reminder of the fa ... 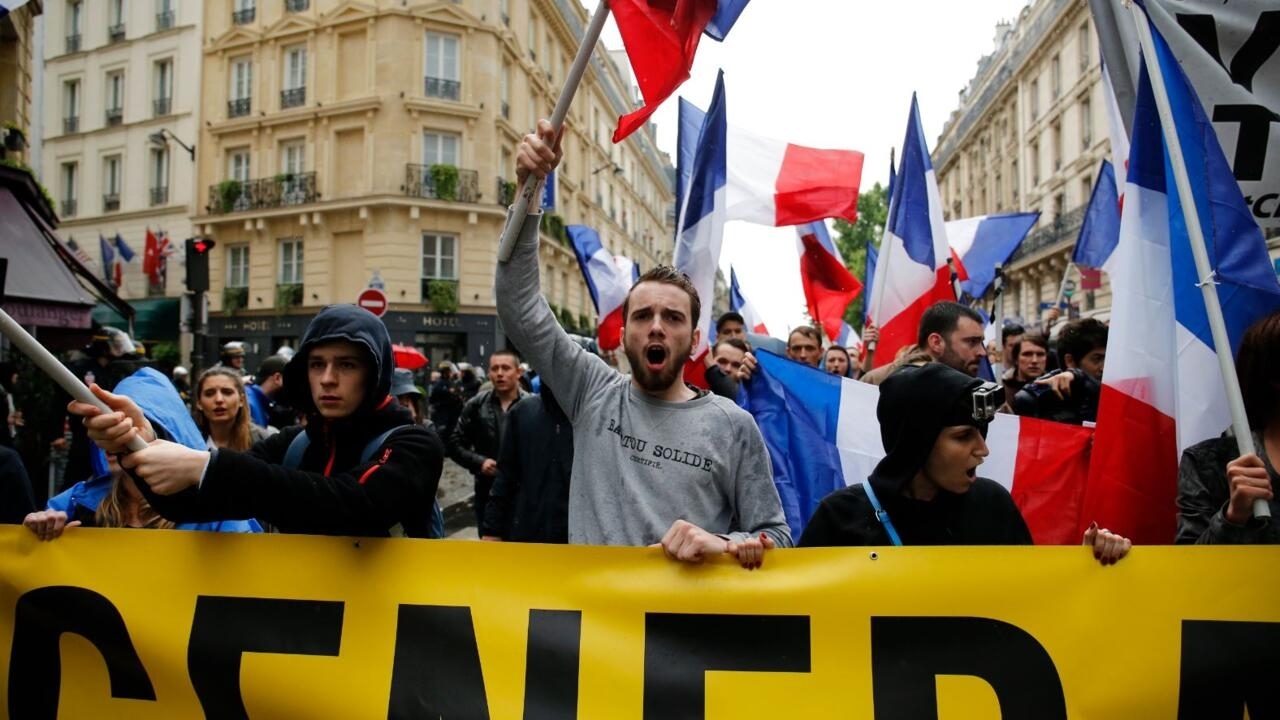 France: Gérald Darmanin notifies Generation Identitaire of its next dissolution

The French Minister of the Interior notified the organization Génération Identitaire of its imminent dissolution, long demanded by several associations and political parties.

It is at the Col du Portillon in the Pyrenees that these far-right activists, on January 19, 2021, deployed their banners with anti-immigration inscriptions, even using surveillance drones to prevent migrants from crossing the border with Spain.

This widely publicized action is not the first.

And neither do lawsuits.

In 2018, the operation was carried out at the Franco-Italian border with this very clear message: “

You will not make Europe your home.

Out of the question.

And in December 2020, the Grenoble Court of Appeal rendered its decision by dropping the proceedings against three members of Generation Identity for anti-migrant operations carried out in the French Alps on the Franco-Italian border.

Because, since its creation - nine years ago - this neofascist and Islamophobic movement has multiplied its outbursts.

He made a name for himself in particular by occupying - at the end of 2012 - the site of the great mosque of Poitiers with banners hostile to immigration and Islam.

Following this action, this political organization close to the National Rally was already in the crosshairs of the government, which had studied the possibility of its dissolution.

In the name of freedom of expression

A debate that aroused the emotion of some of the macronists for whom the Minister of the Interior did not sufficiently mark his difference from the far-right leader.

Chance of the calendar or not, Mr. Darmanin gives pledges to his camp by attacking an association which is defended by Marine Le Pen in the name of freedom of expression.

To read also: France: the Darmanin-Le Pen debate, a dress rehearsal before 2022?

France: Macron scores a point against Le Pen after the debate with Darmanin

France: investigation opened after death threats against the mayor of Trappes

Stacking of security and health emergencies, is the rule of law in danger?