The US electric car manufacturer Tesla intends to accept Bitcoin as a means of payment and thus triggers a soaring of the digital currency. But there are other reasons for the boom. 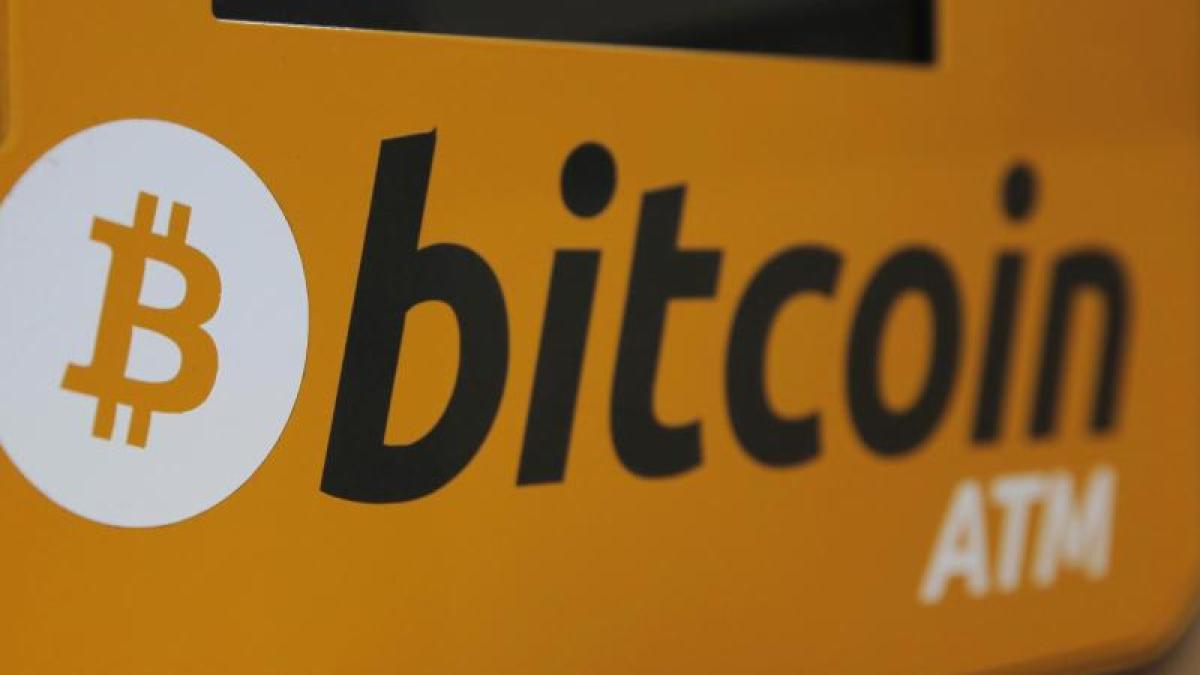 Frankfurt / Main (dpa) - Bitcoin continues to scratch the $ 50,000 mark after the soaring flight recently triggered by the US electric car manufacturer Tesla.

Today, the price on the Bitstamp trading platform rose to a high of a good $ 49,700 before it ran out of strength a little.

Most recently, the world's best-known and most important digital currency cost around 48,700 dollars.

The course has recently been boosted primarily by the manufacturer of electric cars, Tesla.

According to the company, it has invested billions in Bitcoin and intends to accept the digital currency as a means of payment in the future.

In a blog, Raj Dhamodharan, responsible for digital assets at Mastercard, recently said that the company wanted to allow transactions with selected cryptocurrencies.

In addition, they are in close contact with central banks that are working on their own digital currencies.

As the news agency Bloomberg reported, citing people familiar with the matter, an investment arm of the US bank Morgan Stanley, which is also geared to growth stocks, is considering adding Bitcoin to the list of possible investments.

The crypto boom is also fueled by the glut of money from central banks and important industrialized countries.