Vivendi is about to launch Universal Music on the stock market

Universal Music Group (UMG) which publishes or produces the Beatles, Bob Dylan, or artists such as Rihanna, Justin Bieber or Lady Gaga, will be listed on the Amsterdam stock exchange by the end of… 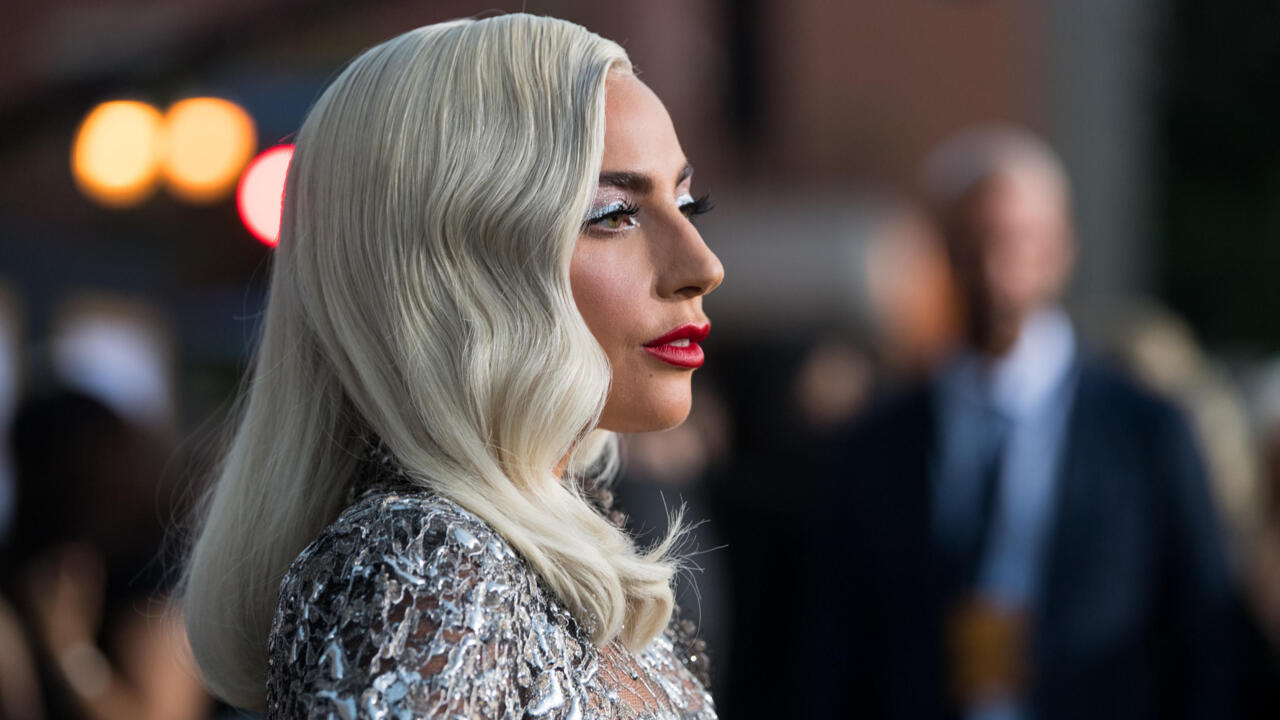 Vivendi is about to launch Universal Music on the stock market

Lady Gaga, here in September 2018 at the premiere of the film "A Star Is Born", is part of the Universal Music catalog.

Universal Music Group (UMG) which publishes or produces the Beatles, Bob Dylan, or artists such as Rihanna, Justin Bieber or Lady Gaga, will be listed on the Amsterdam stock exchange by the end of the year.

The parent company of UMG, Vincent Bolloré's group, Vivendi, will distribute to its shareholders 60% of the capital of UMG, the value of which is estimated at 30 billion euros.

This distribution will ultimately enable Vivendi to achieve a good financial transaction.

represents the nugget of Vivendi and its boss Vincent Bolloré with a catalog of stars like Rihanna, Billie Eillish or Eminem and quality labels, Blue Note, Barclay or Island records to name just one tiny part.

UMG is somewhat the musical memory of the last sixty years but also a subsidiary which brought in 5.3 billion euros in turnover in 2020.

So why does Vivendi distribute the best pieces of its goose that lays golden eggs to its shareholders?

Because these shareholders demand it, explains Vivendi, a conglomerate which suffers a stock market discount precisely because of the lack of clarity and profitability of its subsidiaries.

Vivendi will therefore sell its shareholders 60% of UMG's capital, the total value of which weighs 30 billion euros, and will list the company on the stock market.

Vivendi, which will retain 20% of UMG, could then sell part of it and earn enough to do some shopping on the media market.

But not everyone is happy with the prospect.

It is not certain, then explained the American agency, that the group can find in the sector of the media of the assets which return as much as Universal Music Group.

In music as in business, false notes are not recommended.