Russian servicemen delivered 80 compact gasoline generators to Syria. This was stated by the representative of the engineering troops of the Russian forces in Syria, Alexander Motunovsky. 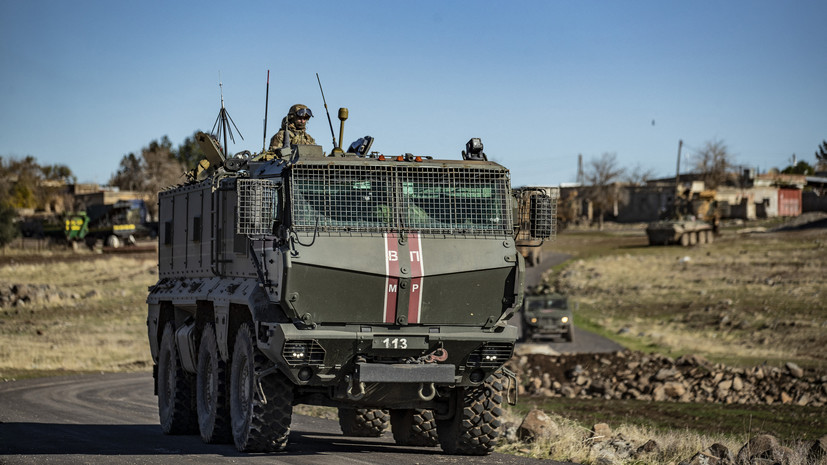 It is noted that containers with generators are still stored at the Khmeimim airbase, in the future they are planned to be distributed to social institutions that are experiencing a shortage of electricity.

“In these boxes there are petrol units in order to illuminate the premises.

Each unit has a capacity of one kilowatt.

For a rural school, for example, this is enough to fully illuminate all the premises, ”RIA Novosti Motunovsky quotes.

In January, it was reported that the Russian military arrived in the Syrian province of Haseke to reinforce posts.