According to an expert opinion, gymnastics trainer Gabriele Frehse committed “serious breaches of duty” in 17 cases. The German Gymnastics Federation therefore demands her dismissal. The trainer expresses allegations against the association. 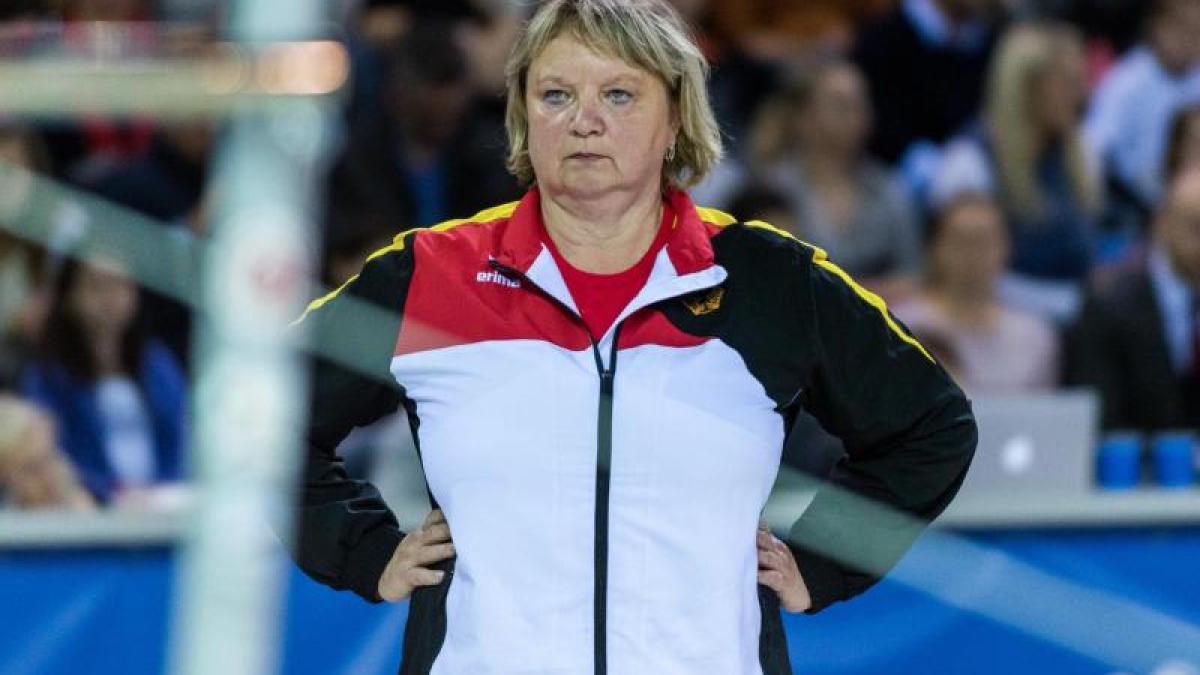 Berlin (dpa) - Around three weeks after the publication of the report on allegations of abuse against Gabriele Frehse, the Chemnitz gymnastics trainer criticized the approach of the German Gymnastics Federation (DTB).

The third-placed Olympic trainer Sophie Scheder, who has been suspended for two months, accuses the association of violating fundamental legal principles.

The DTB denied her access to the investigation report, which served as the basis for the association's request to release her.

"Unfortunately, this is still being denied to me by the DTB lawyers today, three weeks after the report was available," she said in a statement that was first published by the online portal "gymmedia.de".

This has nothing to do with a fair trial.

According to the law firm commissioned by the DTB, “in 17 cases there are sufficient actual indications for the use of psychological violence by the trainer”.

The DTB justifies its approach with data protection.

The DTB also announced that Ms. Frehse had been informed in advance of the allegations against her the evening before the report was published.

A corresponding “clarification” was also given in the context of the questioning of Ms. Frehse during the independent investigation.

The 200-page report is also not yet available to the Saxony Olympic Training Center as Frehse's employer.

"It has already been requested several times, but nothing has happened," said OSP boss Thomas Weise of the "Free Press" (Saturday).

It is currently being examined to what extent the investigation report can be made available to the OSP.

"Here, too, the general data protection conditions must be observed," said the DTB.

After an investigation by a Frankfurt law firm, the DTB had found “serious breaches of duty” by Frehse.

Ex-world champion Pauline Schäfer and other gymnasts had accused Frehse of harassing her in training, administering medication without a doctor's prescription and not allowing any objection.

Report from the Saxon Newspaper