In Senegal, one more step was taken this Thursday towards the lifting of the parliamentary immunity of the deputy and political opponent, accused of rape with threats by an employee of a beauty salon. Batteries ... 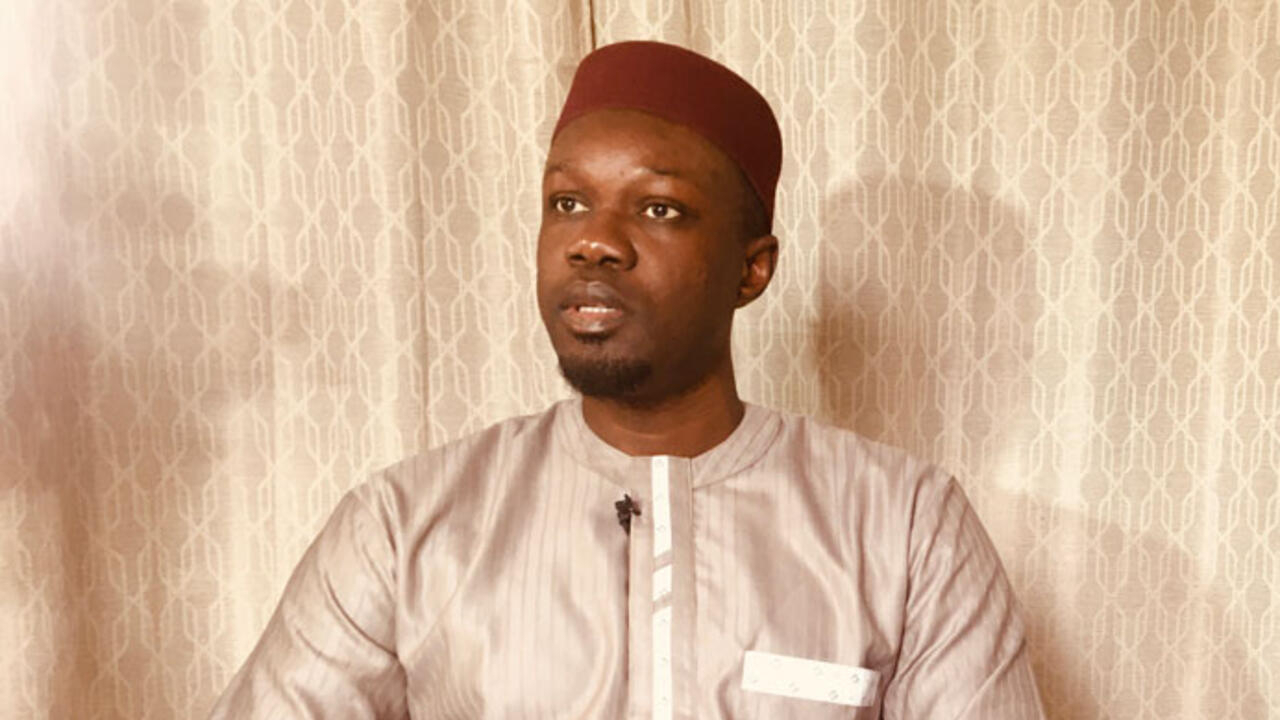 In Senegal, one more step was taken this Thursday towards the lifting of the parliamentary immunity of the deputy and political opponent, accused of rape with threats by an employee of a beauty salon.

Charges that he refutes and that he describes as a political plot to distance him from the presidential race of 2024.

On Monday, supporters of Ousmane Sonko clashed with the police to express

their support and outrage

Suddenly, security measures were important this Thursday in Dakar.

The streets leading to the National Assembly were blocked off to pedestrians all day and the police were deployed in the city center where there was still a dead calm.

The authorities feared further excesses on the part of the activists of the opposition party Pastef, while the office of the National Assembly voted for the continuation of the procedure for lifting the parliamentary immunity of their leader, Ousmane Sonko .

The political opponent accused of rape with threats may soon no longer be protected by his status as a deputy.

A meeting is scheduled for Monday, February 15 to create the ad hoc committee of eleven members who will be responsible for deciding on the lifting or not of this immunity, confirms Aymerou Gningue, president of the parliamentary group of the majority Benno Bokk Yakaar coalition.

The committee will first have to hear Ousmane Sonko before a decision is taken by vote in plenary assembly.

A cumbersome procedure which could still take several days.

There may be a two-tier justice

Senegal: opponent Ousmane Sonko targeted by a procedure to lift his parliamentary immunity

Senegal: clashes between the police and supporters of the opponent Ousmane Sonko

Senegal: opponent Ousmane Sonko summoned to the gendarmerie following an accusation of rape