Venezuelan migrants who have so far been illegally in Colombia will have the legal right to stay in the country for ten years. President Iván Duque says the decision facilitates the country's security services and healthcare facilities. 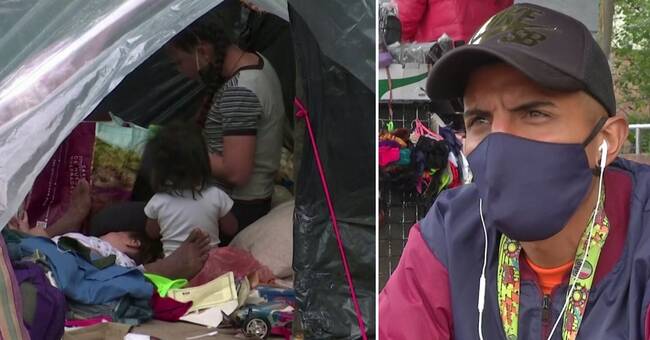 About one million people who came to Colombia illegally from Venezuela will have the legal right to stay in the country, Colombian President Iván Duque announced this week.

The announcement gives Venezuelan migrants the opportunity to work and access healthcare, including corona vaccines, and schooling in the country.

According to Duque, the decision makes the work easier for the Colombian security service and the country's healthcare facilities.

However, the legal status of migrants is limited in time and is valid for ten years.

Those who come to the country in the next two years will have the same opportunities to obtain temporary residence permits.

Venezuela has struggled with economic difficulties and food shortages since 2014, which has left nearly five million people leaving the country.

Just under two million are believed to be in Colombia, half of whom are there legally.

According to the news agency AP, it has become increasingly difficult for Venezuelan migrants to settle in other South American countries due to a tougher tone against them.

Several groups working for the rights of migrants are now urging other countries in the region to follow the same path as Colombia.