The Ethiopian refugee agency justifies the closure of the Eritrean refugee camps of Hitsats and Shimelba by the conditions described as unsanitary in these camps, while the UN, many ... 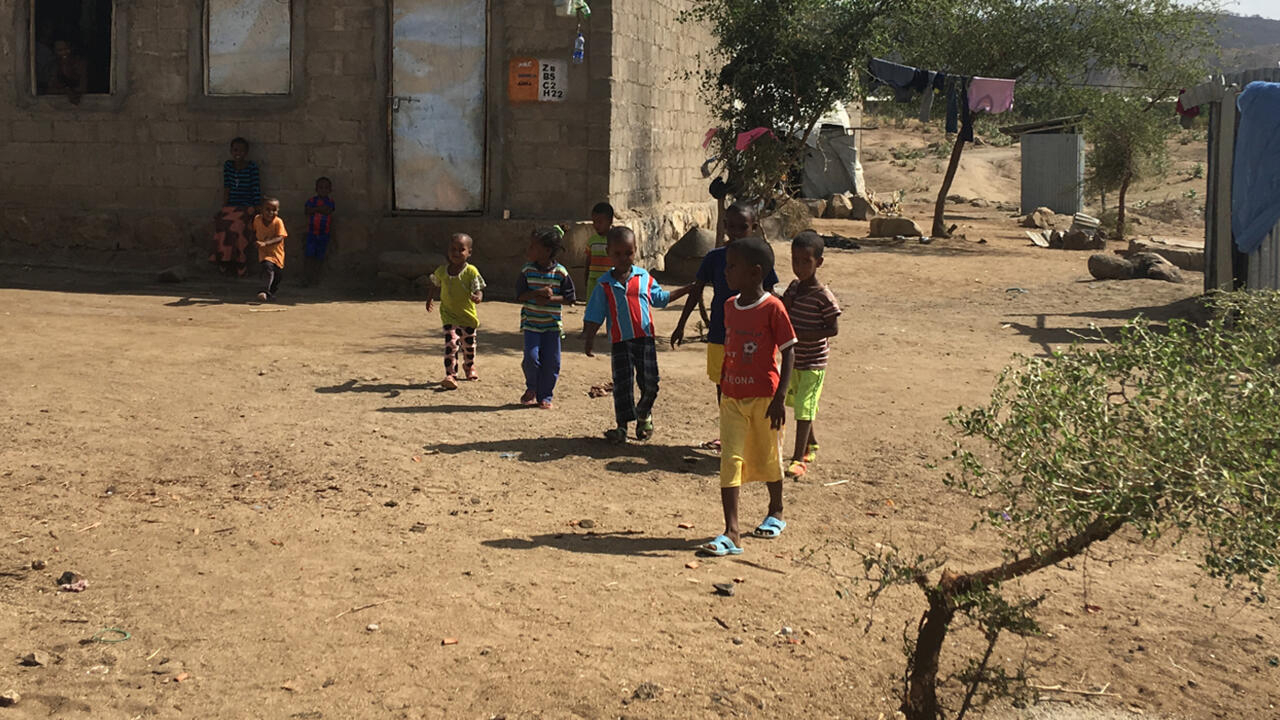 The closure of the Hitsats Eritrean refugee camp in northern Ethiopia is justified by the Ethiopian Refugee Agency for reasons of unsanitary conditions (illustrative image).

The Ethiopian refugee agency justifies the closure of the Eritrean refugee camps of Hitsats and Shimelba by the conditions deemed unsanitary in these camps, while the UN, numerous testimonies and investigations based on satellite photos indicate that they were destroyed during the fighting and emptied of their inhabitants.

Despite visual evidence and testimony from survivors, the Ethiopian government continues to deny outright: that the camps have been attacked, that thousands of refugees living there have gone missing and that massive crimes have been committed there.

However, on Tuesday, the president of the Ethiopian refugee agency, Tesfahun Gobezay, confirmed that these two camps would be closed permanently.

For him, for example, the Hitstats camp, located in a desert, is "

The refugees who were still there were reportedly taken to other camps, Adi Harush and Mai Ayni, accessible to aid workers.

Yet the satellite images of Hitsats and Shimelba are overwhelming.

UN facilities, a hospital, schools and hundreds of homes were set on fire.

A military presence is clearly visible, according to the survey by the British organization DX Open Network published Tuesday.

The day before, the Norwegian Refugee Council was already protesting against the destruction of its facilities, as revealed by other images.

As for the rare survivors of Hitsats and Shimelba, they begin to speak to the press, recounting the violence, mass kidnappings, murders, thefts and rapes.

And on Wednesday, at a press conference in Addis Ababa, the Ethiopian Red Cross warned that 80% of Tigray was still

The organization has warned of a possible famine in the region.