Covid-19: according to the WHO, the AstraZeneca vaccine is also valid for those over 65

The use of the Covid-19 vaccine developed by AstraZeneca with the University of Oxford should be recommended, including for people aged 65 and over, said on Wednesday Feb. 10. 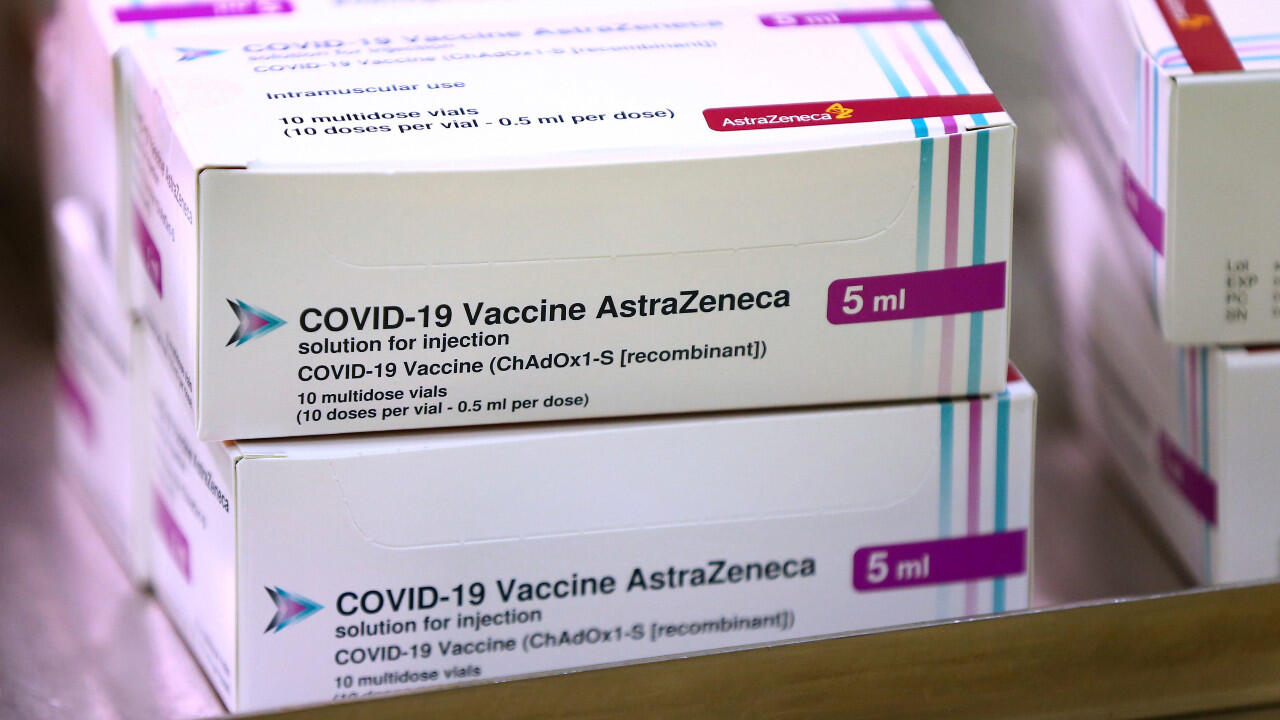 The Covid-19 vaccine developed by AstraZeneca can be administered to those over 65, the World Health Organization (WHO) Committee of Experts on Vaccines said on Wednesday.

In its long-awaited recommendations on this vaccine, the WHO Strategic Advisory Group of Experts on Immunization (SAGE) also recommends its use in countries where variants are present.

"People over 65 should receive the vaccine," said the President of the Group of Experts, Alejandro Cravioto, at a press conference.

These recommendations come at a time when this viral vector vaccine, developed by the British laboratory AstraZeneca and the University of Oxford, has experienced setbacks in recent weeks, its effectiveness having been questioned for people over 65 years of age and in countries where variants are present.

The AstraZeneca / Oxford vaccine, which the United Kingdom was the first to administer massively to its population in December, has already been approved by several other countries and by the European Union.

But some governments have preferred to recommend it only for those under 65, or even under 55, for lack of sufficient data on its effectiveness for the elderly.

South Africa, based on a study, also raised Sunday the possibility of a "limited" effectiveness of this product against the South African variant, considered more contagious and largely responsible for the second wave in this country .

“In view of this, the WHO currently recommends the use of the AZD1222 vaccine […] even if variants are present in a country,” they write.

With an average efficacy evaluated for the time being at 70%, the AstraZeneca-Oxford vaccine is less convincing than those of Pfizer-BioNTech or Moderna, whose efficacy exceeds 90%.

But this vaccine uses more traditional technology, which makes it less expensive, easier to store - since it can be stored in refrigerators and not at very low temperatures -, and therefore more suitable for massive vaccination campaigns.

"It is one of those vaccines that can be stored in ordinary refrigerators and so it is going to be very useful," WHO chief scientist Soumya Swaminathan told the media.