Visitor decrease of almost ten percent in the Rostock Zoo

The largest zoo in Mecklenburg-Western Pomerania, the Rostock Zoo, suffered a loss of income in the corona crisis. But help came and the focus has long been on the future. 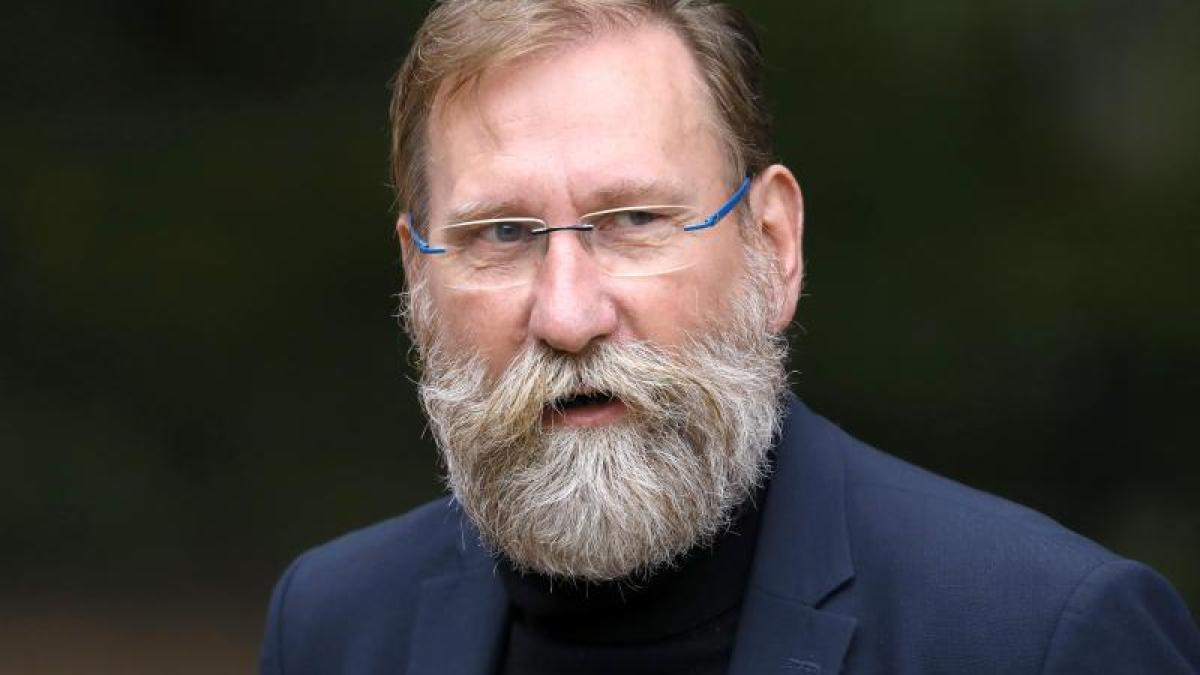 Rostock (dpa / mv) - The corona pandemic has caused a drop in visitors of almost ten percent in the Rostock Zoo.

As the zoo reported on Tuesday, around 63,000 fewer visitors came to Mecklenburg-Western Pomerania's largest zoo with around 589,000.

The zoo was closed for eight weeks.

The animal houses remained closed for another nine weeks, the tropical hall in the Darwineum - the home of the great apes - even for most of the year.

"Due to further restrictions and reduced ticket prices, we have recorded a six-figure drop in sales," said zoo director Udo Nagel.

The state government MV and the city would have guaranteed ongoing operations.

As the city announced on request, it gave a grant of around 450,000 euros.

The zoo had to cope with the biggest decline in the Easter month of April, when only 32,100 visitors were counted, to 72,400 in April 2019. In contrast, there was a record rush in July with 116,300 guests, an increase of around 9,000 compared to July 2019 About 150,000 euros flowed directly into improving the animal facilities through sponsorships.

The planning for the new seal facility is in full swing, as Nagel reported.

This year, among other things, the demolition of the old facilities and the preparation of the construction site are on the plan, for which the seals and fur seals have to be relocated.

The start of construction for the seven million euro new building is scheduled for spring 2022, the opening for the end of 2022 or beginning of 2023.

In contrast, the completion of the otter enclosure is about to be completed.

"How many animals there will be and when they will be seen in the enclosure is currently being agreed with the European conservation breeding program for otters," said zookurator Antje Angeli.