The Ousmane Sonko affair continues to make noise after the clashes earlier this week. The political opponent has been accused of rape with threats by a young woman who works in a massage parlor ... 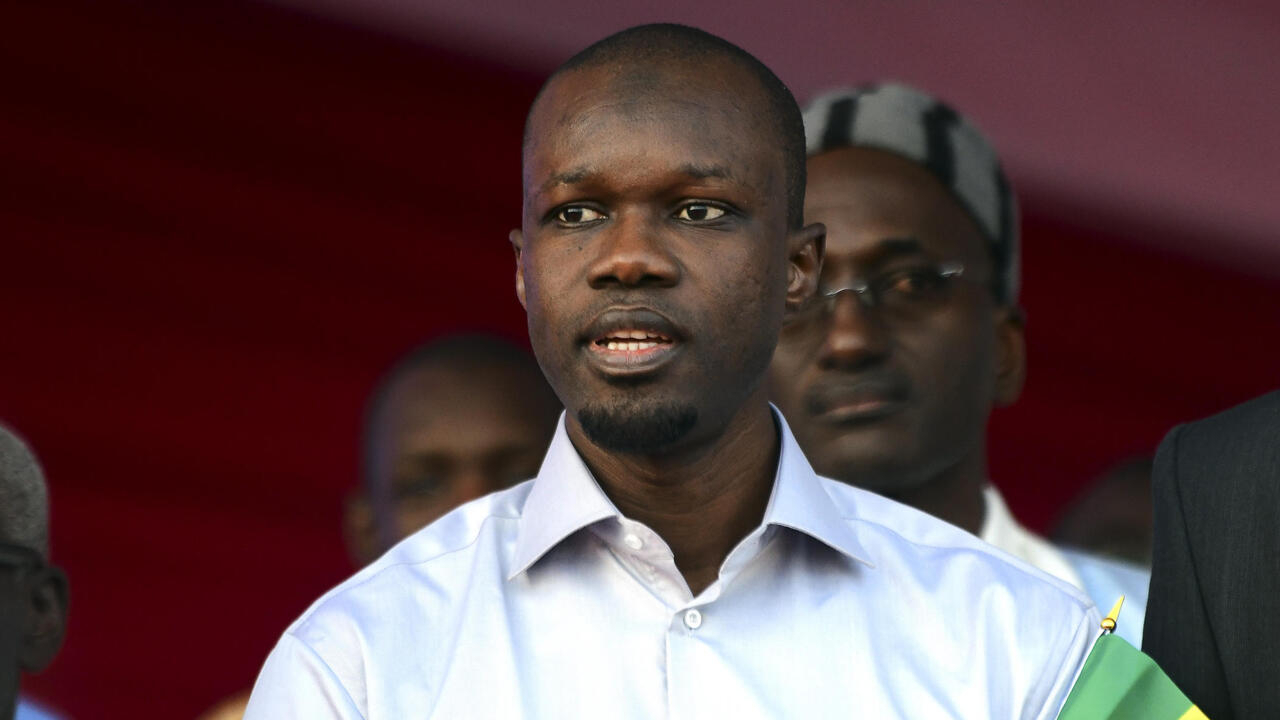 The Ousmane Sonko affair continues to make noise after the clashes earlier this week.

The political opponent has been accused of rape with threats by a young woman who works in a massage parlor in Dakar.

While he denies the facts and denounces a political plot, he refused to attend the summons of the gendarmerie until his parliamentary immunity is lifted.

But the procedure has just been initiated by the government.

The Ministry of Justice transmitted Tuesday, February 9, at the request of the Attorney General, the request for waiver of immunity of the deputy and political opponent

A request addressed to the President of the National Assembly, Moustapha Niasse.

The latter summoned the members of the office of the assembly on February 11.

The agenda is not explicit: “information”.

But according to Aymerou Gningue, deputy and chairman of the Benno Bokk Yakaar group, it is undoubtedly this procedure for lifting parliamentary immunity that will be on the menu of the meeting.

Senegal: the opponent Ousmane Sonko summoned to the gendarmerie following an accusation of rape

Then, the procedure will be long: the bureau must approve the procedure for lifting immunity, then an ad hoc committee of eleven members must be formed, and finally the deputy will be heard before a decision is taken in plenary assembly.

In the meantime, Ousmane Sonko is still at his home where elements of the police crisscross the neighborhood.

For the moment, the politician has not yet lodged a complaint against his accuser, according to his lawyer Me Bamba Cissé.

Senegal: clashes between the police and supporters of the opponent Ousmane Sonko