An explosive and so far secret letter brings Finance Minister Olaf Scholz in trouble in the dispute over the Nord Stream 2 Baltic Sea pipeline. In it, he offers the US up to a billion dollars if they refrain from sanctions. 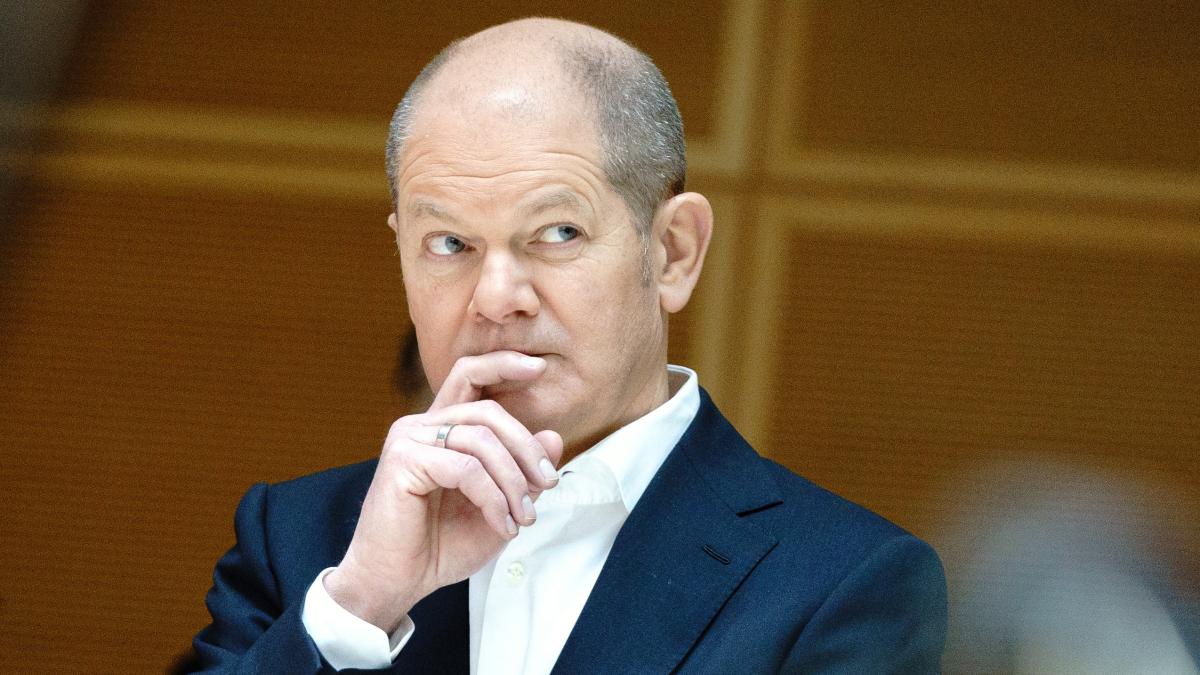 This emerges from a letter from Scholz dated August 7, 2020, which the Deutsche Umwelthilfe (DUH) published on Tuesday.

It says that the federal government would be willing to invest up to one billion dollars in the expansion of the LNG terminal in Bremerhaven, for example.

In addition, Germany will continue to support the expansion of the EU energy networks in Eastern Europe in order to relieve the USA of concerns about being too dependent on Russia for gas.

Last year, “Zeit” reported in extracts from the letter that the DUH has now put online.

The DUH accuses Scholz of having accepted the import of environmentally harmful fracking gas.

Measures have been taken to ensure that Ukraine and Poland do not lose their status as transit countries for Russian gas to the west, Scholz writes in the letter.

In return, the US should not hinder the operation of Nord Stream II, which is supposed to bring more Russian gas to Germany and Western Europe.

There was no understanding with the US government at the time.

The new US government is also critical of the project.

The federal government hopes that US President Joe Biden will refrain from sanctions.

The US Congress wants to prevent the project and calls for further sanctions against the companies involved in the construction of the pipeline.

DUH Federal Managing Director Sascha Müller-Kränner spoke of a "scandal" and a "dirty deal at the expense of third parties".

The Federal Ministry of Finance did not initially comment on request.

But a statement is still being prepared, said a spokesman at noon.

In the meantime, there was sharp criticism from the Greens.

"It is completely unacceptable that Olaf Scholz is trying to gild US fracking gas in Germany with tax money and at the same time want to buy Nord Stream 2 free from US sanctions," wrote the budgetary spokesman for the Greens in the Bundestag, Sven-Christian Kindler, in a statement.

Deutsche Umwelthilfe has been fighting against both the construction of liquefied gas terminals and the completion of Nord Stream 2 for a long time.

The Baltic Sea pipeline will one day transport 55 billion cubic meters of natural gas from Russia to Germany.

The USA and several EU countries are against the almost completed billion-dollar project because they fear that it will become too dependent on Russian gas.