Police are examining measures against officials

Several officials are suspected of having shared right-wing extremist content via messenger services. The case became known in December - the official investigations are ongoing. 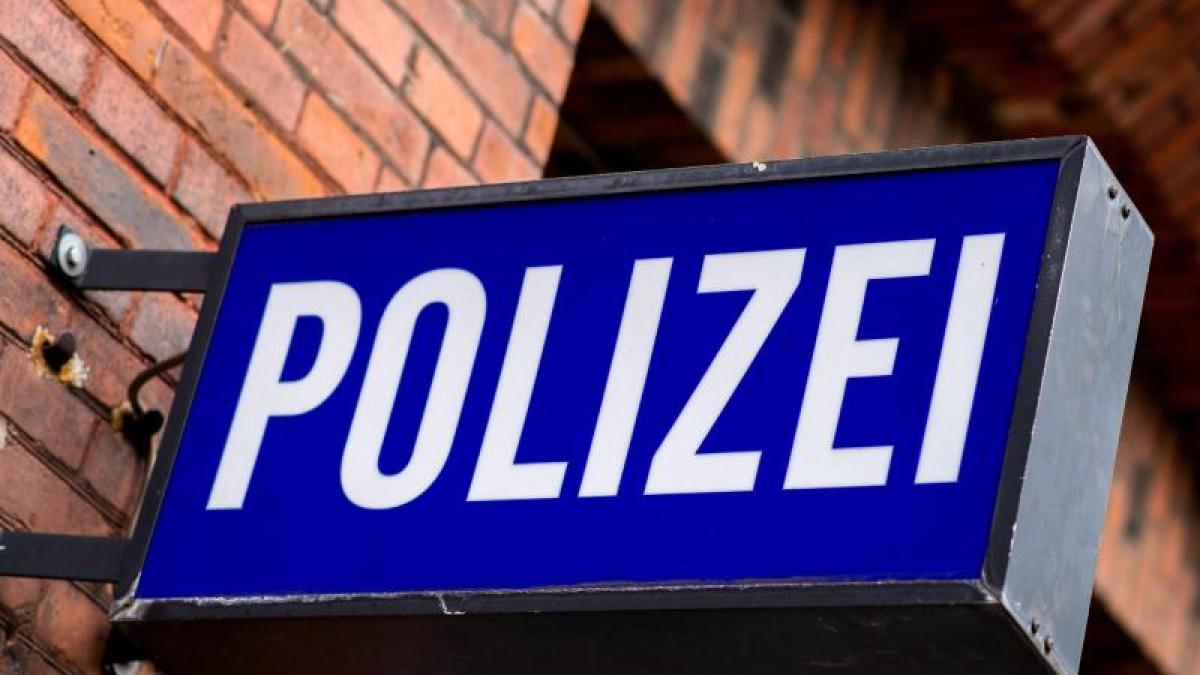 Osnabrück (dpa / lni) - The official investigations against several officers of the Osnabrück police department because of right-wing extremist posts in messenger services continue.

The investigations could take a few more weeks, said a spokesman for the Osnabrück police department.

It is a purely public service procedure because the Osnabrück public prosecutor's office initially initiated criminal proceedings, but eventually suspended them.

From the point of view of the public prosecutor's office, there was no public use or dissemination of the files.

In addition, the actions in their concrete inspection were not suitable to disturb the public peace, said a spokesman for the prosecutor.

Several officers from the Osnabrück police department are suspected of having shared right-wing extremist content via messenger services.

Three active and one retired police officers are believed to have exchanged numerous pictures and videos, some with references to Nazi symbols and xenophobic depictions.

The active officers have been temporarily suspended from duty.

In addition, two other members of the police department are being investigated.

According to the current knowledge there is neither a common chat group nor a common network.

Several hundred images and videos with suspicious content were shared at irregular intervals.

These were sent directly to those involved.