Look at the mountains and rivers

Hot Interpretation | Watching the Landscape   Thermal interpretation   Heaven and earth have great beauty without saying   The mountains are secluded, the water is far away   February 3 is the beginning of the Spring Festival   Spring returns to the earth, everything recovers   General Secretary Xi Jinping came to Guizhou for inspection   The first stop is Qianxi County, Bijie City   Foll 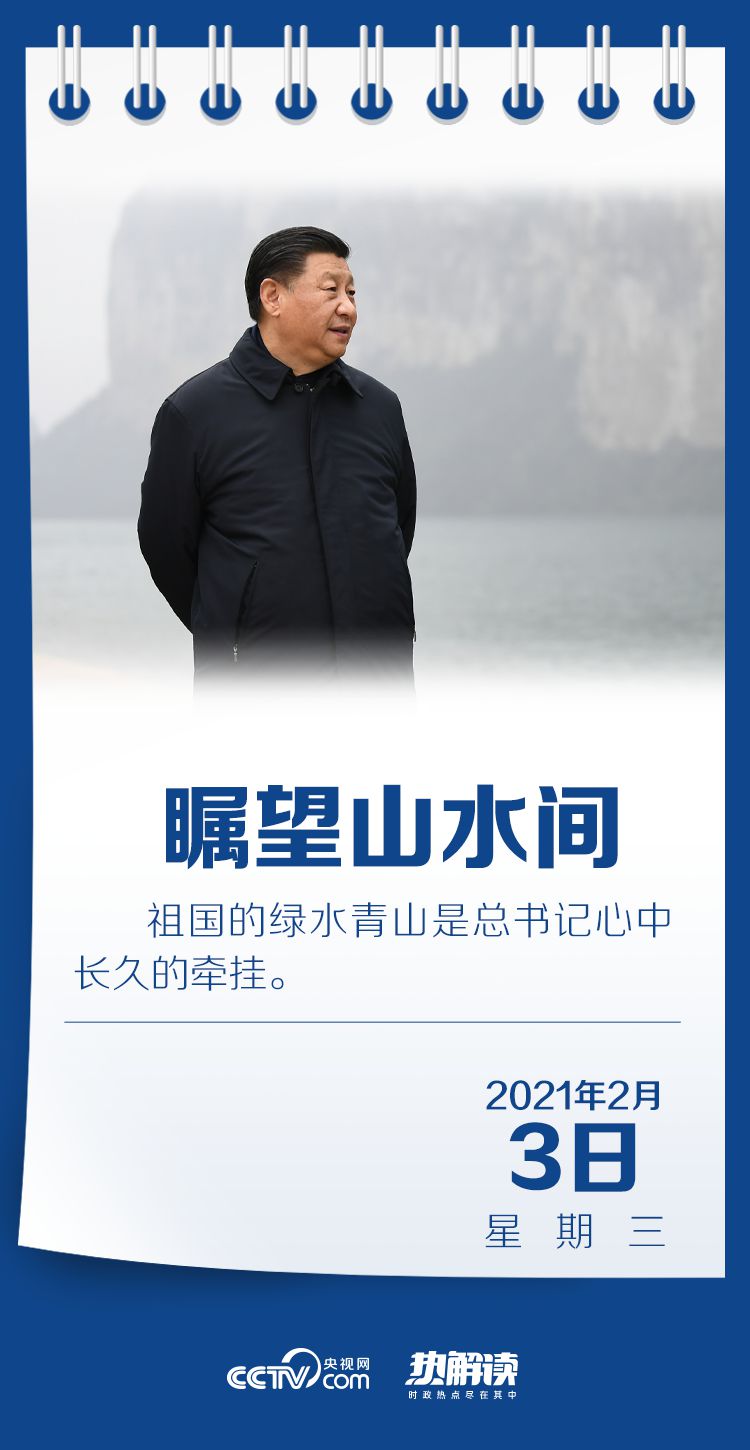 Heaven and earth have great beauty without saying

The mountains are secluded, the water is far away

February 3 is the beginning of the Spring Festival

Spring returns to the earth, everything recovers

The green hills are so charming, the green water is full of gold

Wujiang in the past

The pollution control situation is grim

Once sounded the ecological "alarm"

After prescribing the right medicine and powerful management

The beauty of "Bali Gallery" reappears

Standing on the bank of Wujiang Liuchong section

The general secretary has a deep and long vision

Keep the bottom line of development and ecology

This is his clear request to Guizhou

Look at the water before entering the village, and send a message to the Wujiang River

Green is the background color of beautiful China

Ecological civilization is the millennium plan of the Chinese nation

Whether summing up the past or drawing the future

One footprint, one sentence, one request

Behind the deep landscape

With the general secretary's deep feelings for people's livelihood

Is our country’s central water tower

Visit the Takin Valley, climb the moon ya, caress the trees, and overlook the distant mountains

Think deeper about the sustainable development of the country and nation

To be a good Qinling ecological guardian

Has long become an indisputable fact

The blue sky, the greenery of midsummer, the running rock sheep

In June 2020, the general secretary came to Helan Mountain

The rice fragrant fish leaps, the wine is fragrant, and the Jiangnan is well-deserved

This is the expectation of the general secretary

Landscape has become a "cornucopia", and people eat "ecological rice"

The green development path is getting wider and wider

We can’t eat food for children and grandchildren, to benefit mankind

Make the park a green space shared by the people

Plan the Yellow River Basin for a long time

Draw a "red line" for the protection of the Yangtze River

People are supreme, but this is great

The quality of the ecological environment is fundamentally improved

The goal of Beautiful China is basically achieved

The first year of the "14th Five-Year Plan"

Walk through thousands of rivers and mountains